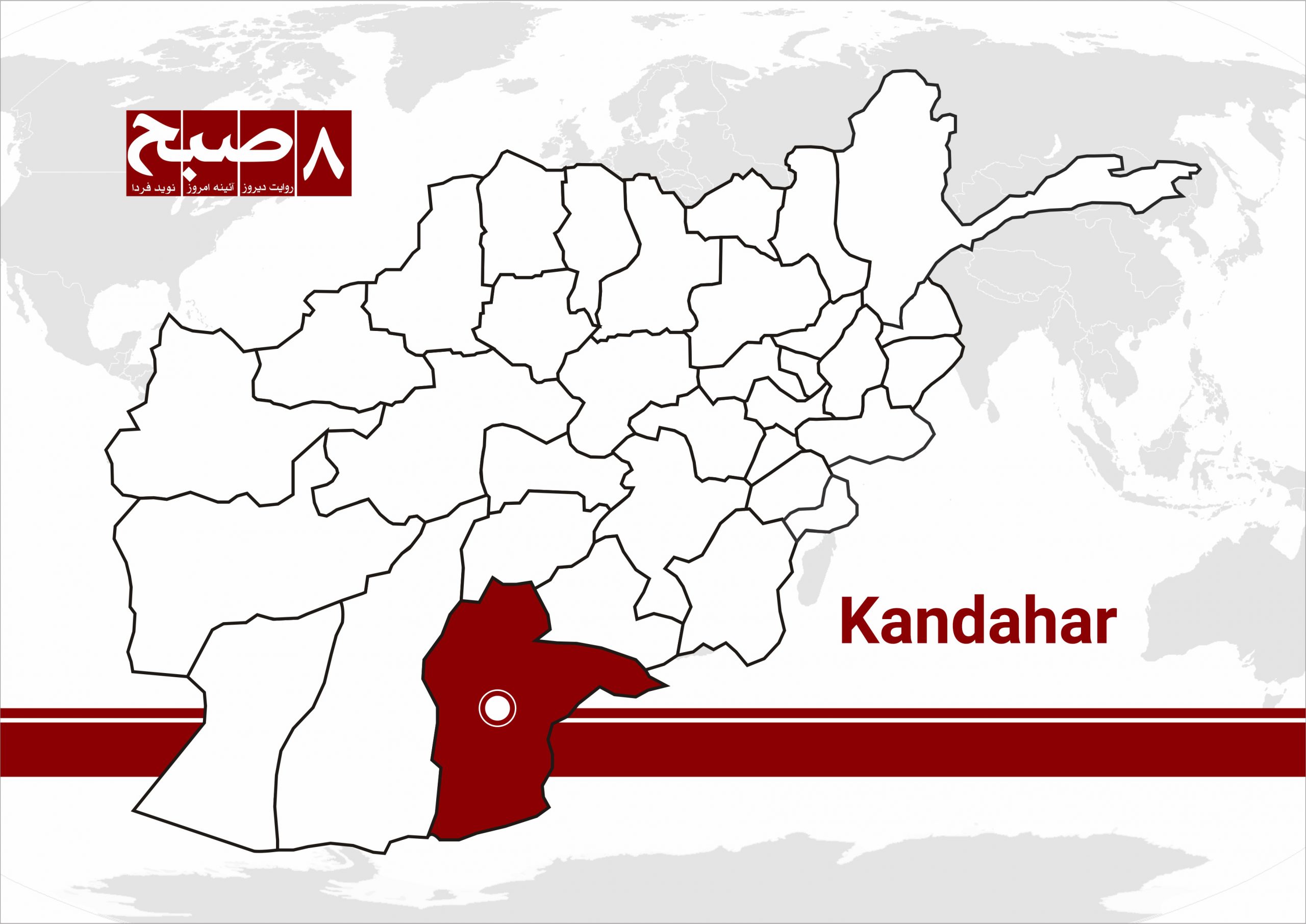 Man in Kandahar Shoots His Son Dead Following an Argument

A father killed his son in Dand district of Kandahar province, southern Afghanistan.

Sources reported that this unusual murder took place on Tuesday evening, January 24, in Qasem Pela village of the same district.

This father murdered his son following a verbal argument due to family problems, sources detailed.

Sources added that this father killed his son using a Kalashnikov rifle.

The Taliban have not immediately expressed an opinion on this matter.