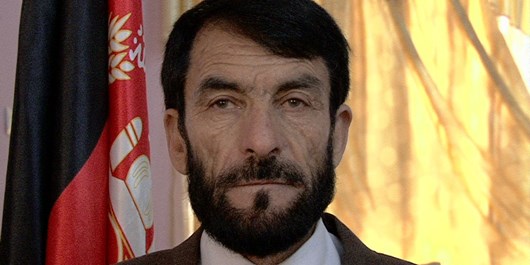 Abdul Hai Khatibi, the former spokesman of Ghor province, is arrested by the Taliban on Sunday.

Khatibi served as the spokesman of Ghor province in the former government for several years.

He is not currently a member of any political group. He had retired from his post in recent years.

Taliban members have not yet provided details on his detention.

Ten days ago, Taliban also arrested Wali Ahmad Sarih, the former spokesperson of the Nangarhar Police Command and his whereabouts is still not unknown.

Taliban believes in no values. Despite amnesty announcement in the very first days of their entrance into Kabul, detention, field trial, killing, revenge killings, murders, tortures, harassment and many more violations have been the daily entertaining job for the rebels across the country.