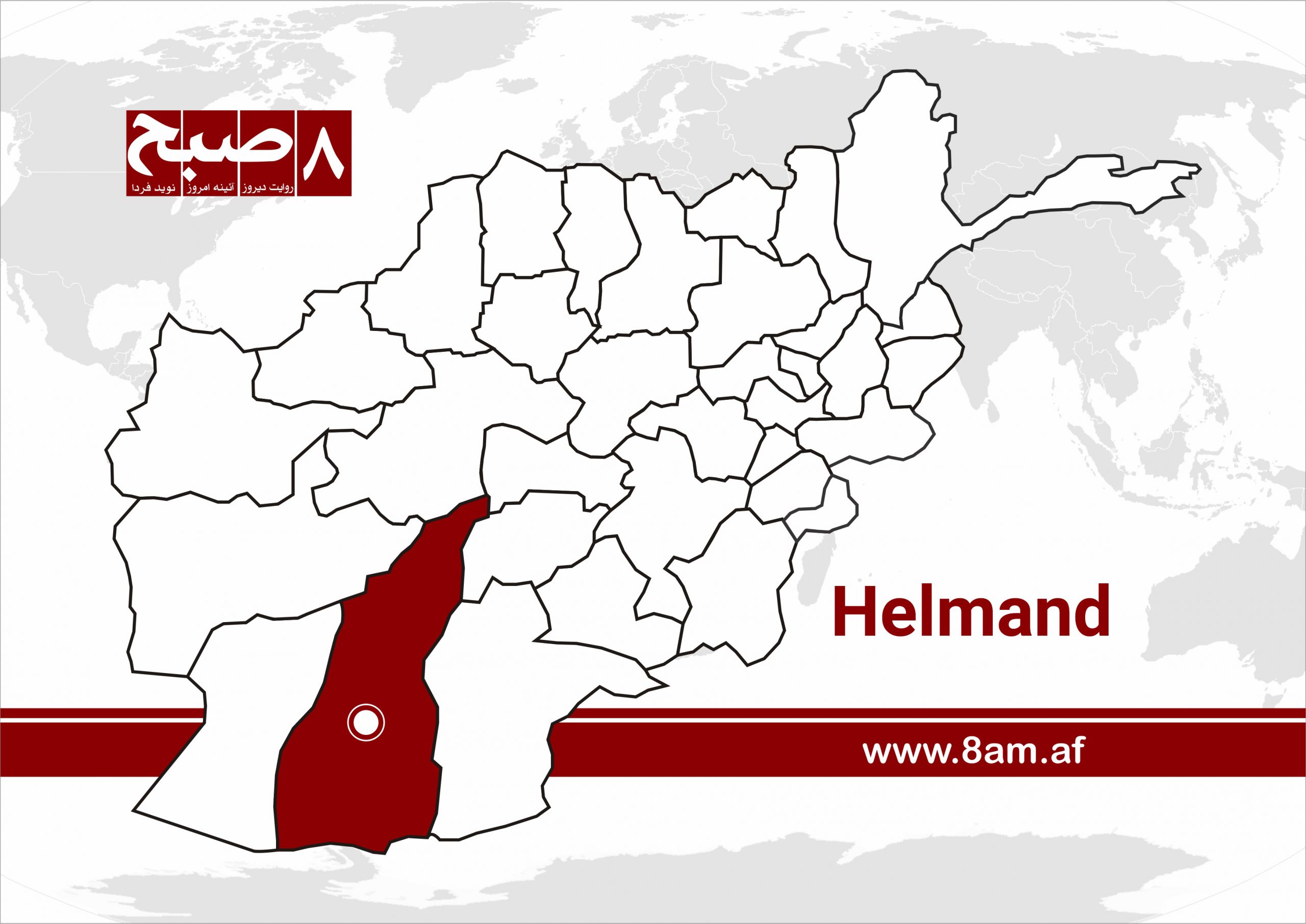 Sources in Helmand province say a resident of Garmsir district has beheaded his wife and a three-month-old infant.

The perpetrator has been identified as a resident of the Haji Taj Mohammad Aka village named Allah Mohammad and he committed the crime on Sunday night (June 13).

Taliban officials in Helmand say the perpetrator has fled the scene and efforts are underway to arrest him.