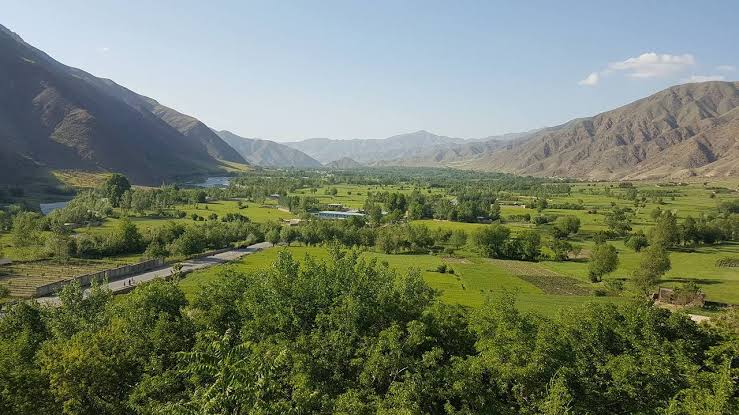 Sources told Hasht-e Subh that the explosion occurred on Thursday night (July 15th) when drones were patrolling the airspace of Khost, Andrab and Khawak districts.

Sources add that the sound may have been caused by a Pakistani aircraft attack or a 122-mm howitzer D-30 artillery shell which is used in heavy warfare.

Helicopters and drones have been patrolling the skies of Khost, Andrab and Panjshir for three days.