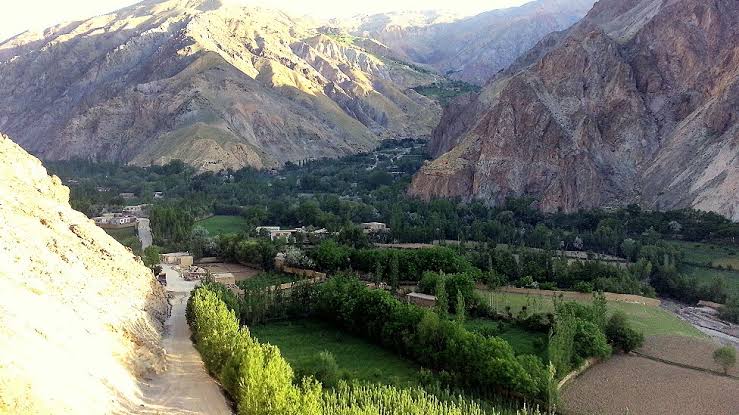 Mawlawi Mehdi Coherences His Forces in Balkhab to Fight Against Taliban

Local sources in Balkhab district of Sar-e Pol province have confirmed that Mawlawi Mehdi is currently in this district and is trying to reunite his forces to continue the fight against the Taliban.

A reliable local source told Hasht-e Subh that the situation in Balkhab is worse than what has been said so far.

The Taliban have deployed almost 8,000 fighters in three valleys of Balkhab district and do not spare any cruelty to the people, according to the source.

The source further added that commuting is banned in the villages of Balkhab and the Taliban rebels do not allow anyone to leave this district, and all the connecting routes to the district are closed and blocked by the Taliban rebels.

The Internet and telecommunication services are cut off in Balkhab and the Taliban have turned the residence of a tribal elder into their military base in the village of Visht, Balkhab district, the source said.