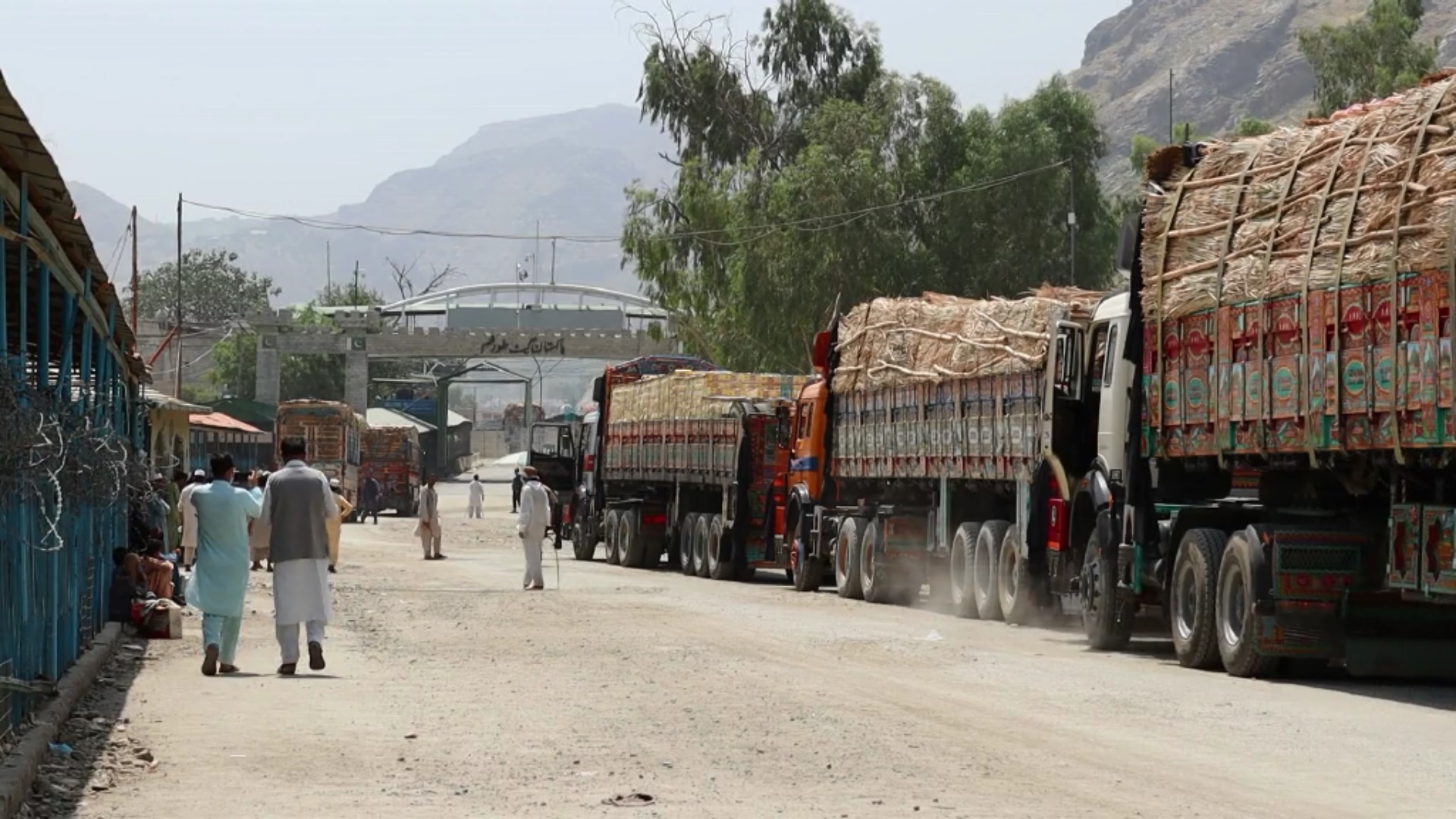 The Taliban’s Ministry of Finance has announced that it has banned the coal exports from the port of Torkham to Pakistan.

“The reason for this decision is the spoilation of fresh fruits of Afghanistan and traffic congestion at Torkham customs,” the Ministry said in a newsletter.

But the ministry says that Paktika, Paktia, and Khost customs are open to coal vehicles.

According to reports, coal exports from Afghanistan to Pakistan have increased as coal prices have risen in the global market.