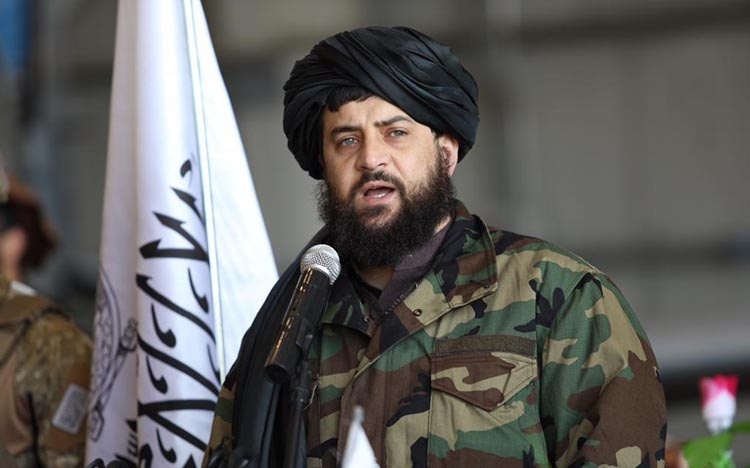 Simultaneously with the visit of Mullah Mohammad Yaqoob, the Taliban’s Minister of Defense, to Bamyan, armed clashes took place between Abdullah Ayoubi, a Hazara affiliated with the Taliban, and the city manager of the Taliban’s intelligence office, with its Red Army.

According to sources, after the removal of Mawlawi Mehdi Mujahid from the post of Bamyan Intelligence Directorate, the Pashtun Taliban are now trying to expel and disarm some Hazara affiliated Taliban members.

Clashes between Abdullah Ayoubi’s men and the group’s Red Army fighters left one dead and one wounded. The clash with the mediation of the Taliban leaders is over.

Recently, it is reported that the Pashtun Taliban have taken away the father of Abdullah Ayoubi to an unknown location. The city manager took the Taliban intelligence to Bamyan after the clash.