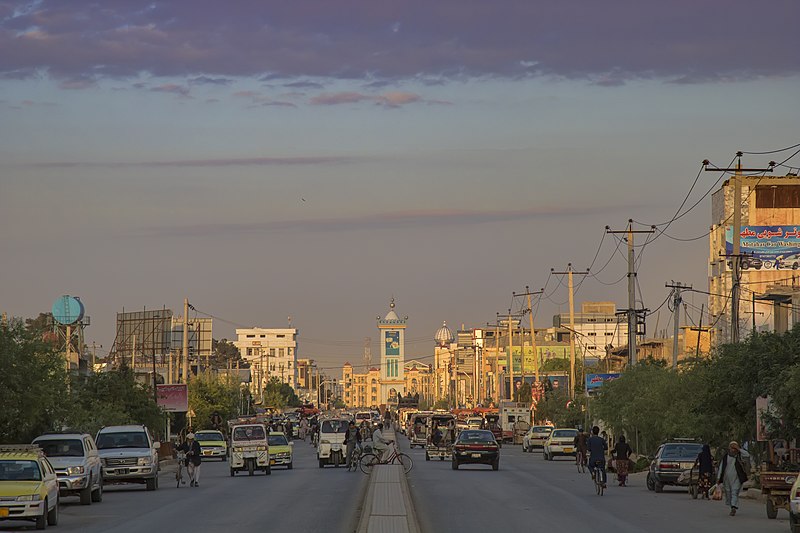 A woman who was missing for three months has recently been found mutilated on Balkh outskirts.

Local sources in northern Balkh province say the headless body of a woman was found, adding that the woman had been murdered three months ago.

Mohammad Asif Wazir, a spokesperson for the Taliban police command in Balkh, confirmed the news on Friday, saying that the woman had been beheaded by her husband and that her body had been recovered from a well.

According to him, the Taliban arrested the woman’s two brothers-in-law on charges of murdering their brother’s wife, but the husband has managed to escape.

The motive for the murder is still unknown.

After being beheaded, the woman was thrown into a well next to her house, and as a result of lawsuits from her family members, her body was discovered.

After the Taliban takeover of Afghanistan, the number of criminal incidents in Balkh has increased unprecedentedly.