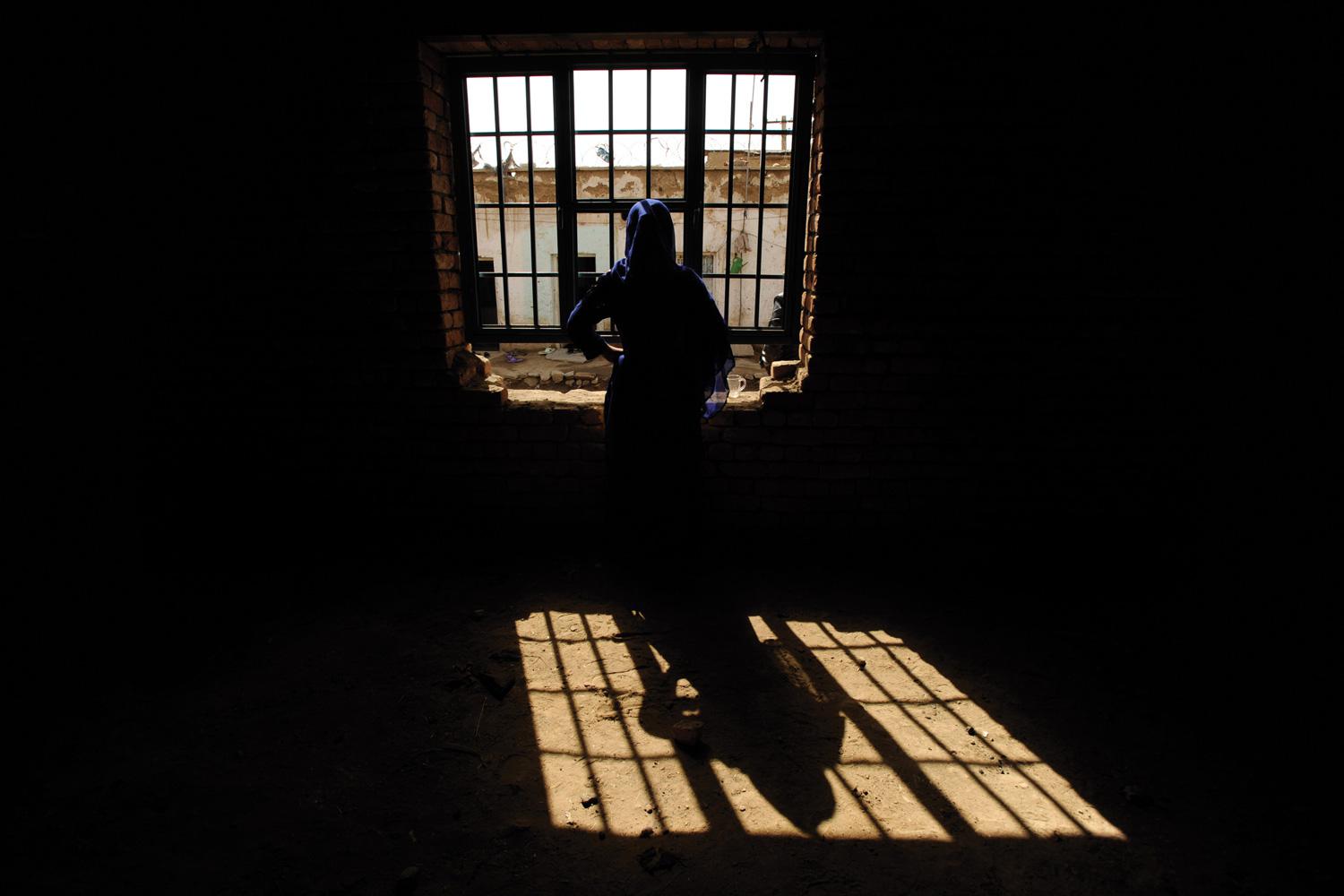 No Hope for Women in Taliban-Occupied Afghanistan: Three Women Commit Suicide in Less Than 24 Hours

In less than 24 hours, three women have committed suicide in Takhar, Uruzgan and Daikundi provinces. Apparently, domestic violence has been cited as the reason for these suicides. Mass poverty, lack of education, chronic unemployment and dozens of other difficulties have left women with no choice but to commit suicide.

The lack of legal institutions to deal with domestic violence and the brutal rule of the Taliban have caused an increase in domestic violence and suicide among women. The suicide of three women in 24 hours has buzzed the alarm in society. According to a number of women’s rights activists, some women commit suicide in order to end the violence and escape from the rule of the Taliban. The Taliban closed the gates of girls’ schools nearly a year ago, and so far, they have not been willing to reopen the education doors to girls, despite the promises and international pressure. The new words attributed to the leader of the Taliban also showed that they will not take a step forward to reopen girls’ schools and recognize women’s rights. On the other hand, most of the girls and women have long given up on studying and social participation under the Taliban rule.

Local sources have informed Hasht-e Subh about the suicide of a young girl in Kolfgan district of Takhar province. They considered the reason for this girl’s suicide to be domestic violence. According to reports, she was engaged and was going to get married in the coming days.

Meanwhile, another young girl has committed suicide in the last 24 hours in the Dehrawood district of Uruzgan Province. The reason for her suicide is that her family prevented her from marrying her favorite man. It is said that this girl ended her life by consuming opium.

At the same time, along these two girls, another girl is reported to have  committed suicide in the Keti district of Daikundi Province. According to reports, she has committed suicide with a hunting weapon in Nogunbad village of Kiti district. The girl’s relatives said that she ran away from her father’s house with her fiancé as the reason for her suicide. It seems that she was under the pressure of her family.

Women’s rights activists say that one of the reasons for the increase in female suicide is the unemployment of women and men in the society, saying that the whole society is unemployed and sick and adding that unemployment provides a platform for violence and the absurdity of life.

Wida Saghari, a women’s rights activist, considers the reason for women’s suicide in Afghanistan to be the rule of the Taliban, unemployment, and the lack of law and supporting institutions. According to Saghari, there was also domestic violence in the past, but there were organizations and legal authorities that used to defend women’s rights and prevent them from committing suicide. According to her, advocates for the prevention of violence against women, human rights institutions, human rights activists and civil society used to play an important role in reducing violence and preventing suicide and murder among women. She believes that in the past, the Ministry of Women’s Affairs tried to reflect women’s voices despite its shortcomings. Still, the media played a role in discovering and publishing the violence, and in any way, there was an outcry. According to Ms. Saghari, not only these institutions do not exist any longer, but all mechanisms to support women have stopped operations. According to this women’s rights activist, the reflection of violence creates “eyes of fear” for perpetrators. According to him, in the absence of the necessary support for the victims, the perpetrators become bolder.

This women’s rights activist adds that currently men and women are unemployed and make excuses at home the aggressions and violence, and this situation narrows the field for a peaceful life. According to her, no woman likes an unemployed man, and in such a situation, they fight or commit suicide. According to Saghari, when there is work in the society, everyone will look for work and there will be no reason for violence at home.

Shakila (pseudonym), a women’s rights activist who does not want to be named in the report due to fear of the Taliban, calls the suicide of three young girls in 24 hours a disaster and adds that unemployment and poverty are the main reasons for domestic violence. According to her, the root of violence lies in poverty, which causes fights and family problems.

According to this women’s rights activist, most families in Afghanistan do not respect the choice of their daughters, because, in their opinion, a girl has no right to love a boy who is economically weak. According to her, for the young girls who have committed suicide in Daikandi, Uruzgan and Takhar, the main reason for their suicide could have been the poverty and lack of money of their financial needs that could have made life difficult for these girls to commit suicide. Families. According to her, most families put their daughters in trouble to tell their fiancés to find money in any possible way and fulfill their customs.

Shabana Mehrwarz expresses concern about the rising number of suicides in the country. She states that suicide among women can also be considered as the reason for changing the cultural environment. According to Mehrwarz, the dominance of the Taliban has caused mass unemployment and mass deprivation of women. According to her, permanent unemployment is also a sign of change in the cultural sphere. According to Mehrwarz, in this change, the attitude of men towards women and their rights has changed. She is concerned that unemployment and economic weakness of families increase male dominance in families and women without wages lose their right to raise their voices and protest. According to Ms. Mehrwarz, silence and deprivation of the right to protest and speak closes all the doors of life for women and their hope in the world is cut off. According to her, in the crisis of poverty and hunger, the same situation prevails in the majority of citizens’ families.

Meanwhile, Shakiba Behroz, one of the female students, expresses her hatred and disgust toward the situation and the rule of the Taliban. With a cold sigh full of sadness, in response to the question of what kind of phenomenon the Taliban are in her opinion, she says: “The Taliban are devils!” It’s a disaster, it’s a disaster.” Ms. Behroz emphasizes: “The Taliban have taken our freedom, they have razed our dreams to the ground. They impose restrictions all day long and have turned life into hell for us in the university and society.” According to this student, women are in a very unfortunate situation and if the situation does not change, many women will commit suicide. She adds that women have been deprived of all their human rights under the rule of the Taliban, and currently they do not even have the right to live their life on their own way, and all the evils and misfortunes of the world have been given to them.

This is despite the fact that in the words attributed to the Taliban leader in the Loya Jirga hall, it was clearly stated that “God himself makes the economy good.” He did not mention any plans and solutions to improve the economic situation reduce poverty and unemployment. As always, his speech was given in the absence of women, while a number of people and some officials of the Taliban regime expected that in the speech attributed to Hibatullah Akhundzada, the right to education and work of women will be discussed.