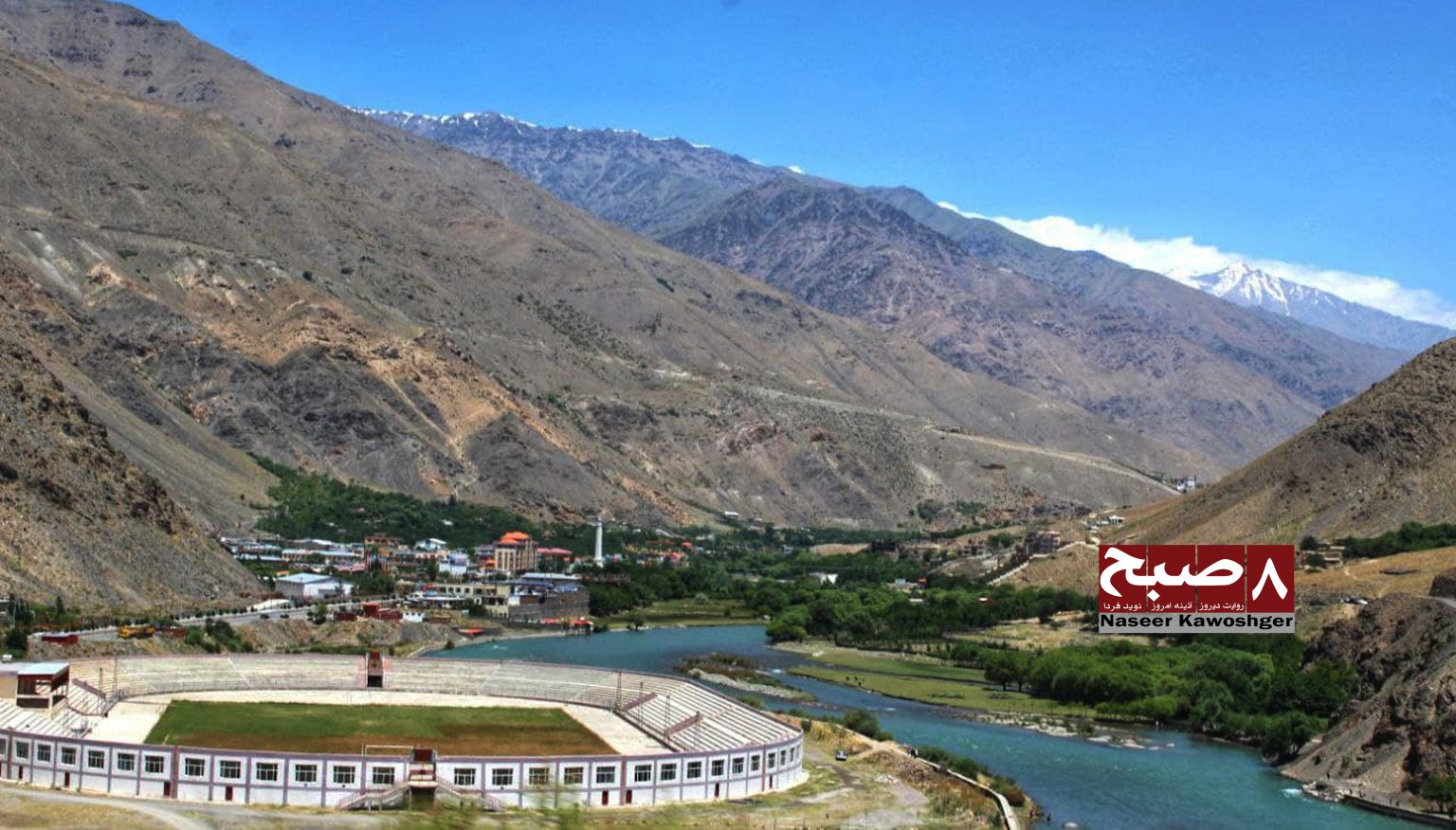 The Taliban fighters have attacked the National Resistance Front’s bases in Panjshir province two times in a single day, but they are defeated back, leaving behind 14 casualties.

“The Resistance Front forces are not hurt in the clashes,” Sibghatullah Ahmadi, a spokesman for NRF, wrote on his Facebook page today (Thursday, May 26).

According to Ahmadi, 14 Taliban fighters are killed and the bodies of a number of them are still on the battlefield.