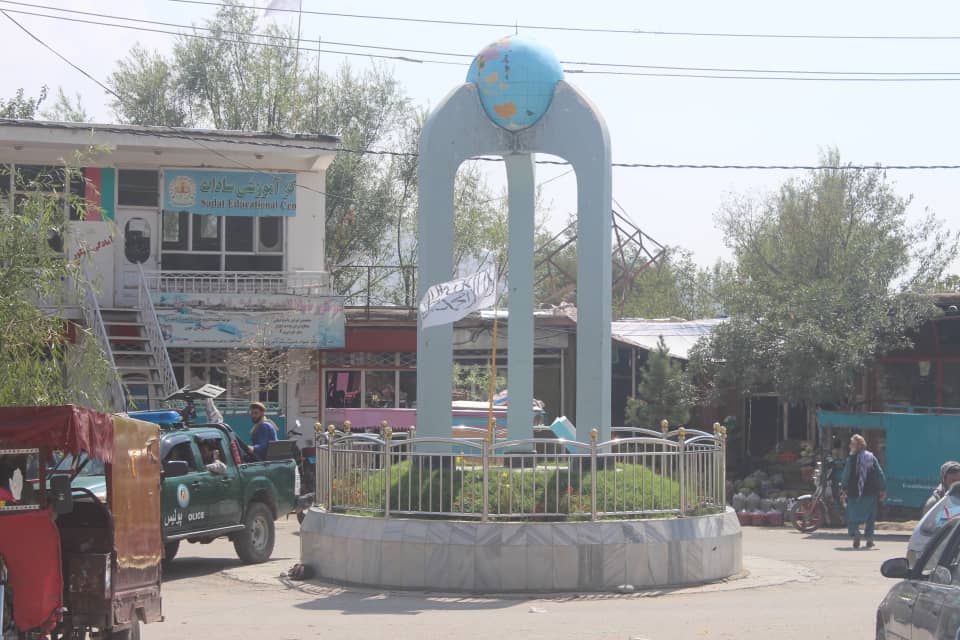 A member of the National Resistance Front (NRF) told Hasht-e Subh that NRF forces carried out an attack on the Taliban base on Sunday night (June 12, 2022) in Kala Lan village, Hesa Awal district of Kapisa province.

Although the exact number of casualties is not yet reported, local residents have reported that after the attack, two ambulances were taking the injured and dead Taliban fighters to Panjshir hospital.

Meanwhile, sources confirm that following the attack, the Taliban rebels have launched a house-to-house search operation in the Qasab area of ​​Kapisa’s Hesa Awal district.

NFR forces had attacked the same base last week, resulting in casualties.