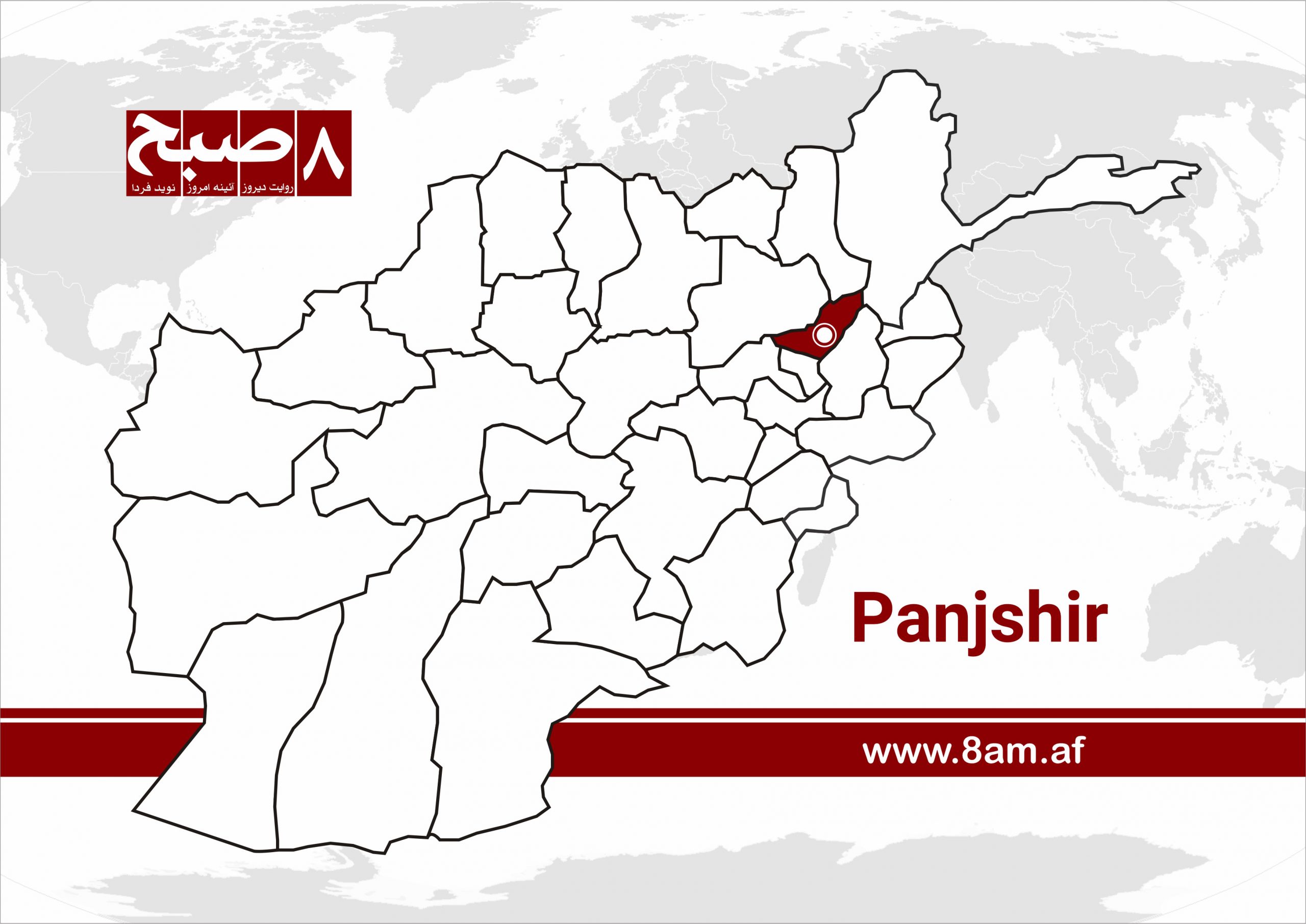 Sources in Panjshir province have reported that in an attack by the National Resistance Front (NRF) forces on a Taliban base, five Taliban fighters are killed.

The attack was carried out in the Hesarak area of ​​Rukha district on Monday morning (June 13, 2022).

According to sources, the attack began when the Taliban wanted to set up a base in the Malam Khak area of Rukha district, adding that the forces of NRF attacked them to prevent the mobilization and deployment of rebels in this area.