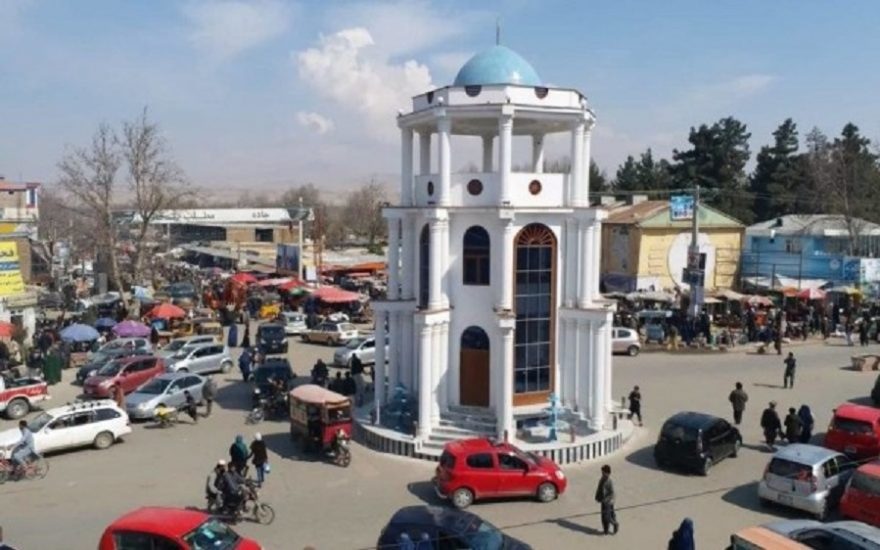 Locals have confirmed that fierce clashes have broken out between the National Resistance Front (NRF) forces and Taliban fighters in northern Takhar province.

According to independent sources, an estimated 60 Taliban fighters carried out an operation on an NRF base yesterday morning in the village of Spanj, Chal district, Takhar province.

Sources told Hasht-e Subh on Tuesday (June 14th) that three Taliban fighters have been killed and two Taliban and one member of the NRF were wounded during the clash.

NRF forces have managed to break the siege after hours of fighting and safely evacuated the village, sources further stated.

Local Taliban officials in Takhar have not yet commented on the incident.