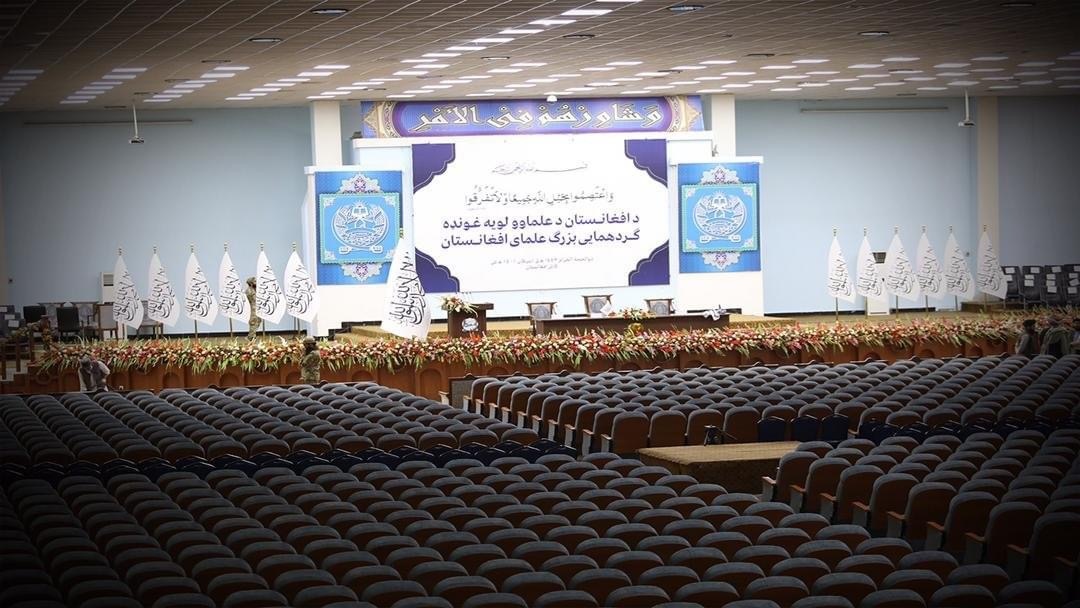 “Our Enmity With Infidels Continues Until Domesday,” Says Taliban Leader

The reclusive supreme leader of the Taliban has said in the clerics’ meeting that he does not accept orders from foreigners and that the former officials have no place in the Taliban-led government.

He further said that the war with the infidels will continue until Doomsday – the Day of Judgment.

“We pardoned the oppressors – former tribal leaders and jihadi commanders who were against the Taliban for the past twenty years – but pardoning them does not mean including them in government,” he said.

Hibatullah added that in order to maintain security and stability, it is necessary for the officials to avoid from pursuing their personal agendas and decorate themselves, their homes, their offices, and their lives with Sharia law. The leader of the Taliban has prayed for the people and countries that helped the group in fighting against the former government.

At the same time, the Taliban-owned Bakhtar News Agency, also reported that all the participants pledged allegiance to Hibatullah Akhundzada by raising their hands.