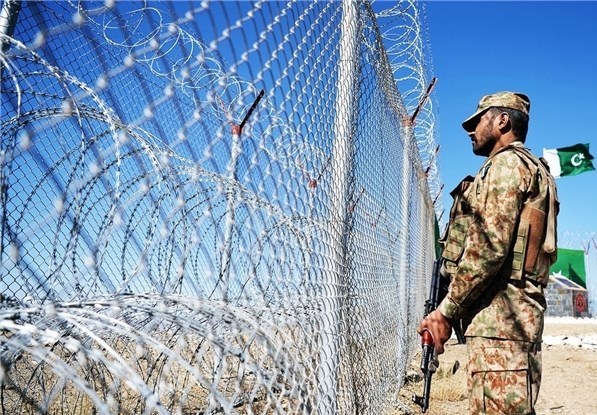 Local officials confirmed on Thursday (June 9th) that an Afghan national had been killed in the shooting by Pakistani troops at the Angur Adi Gate in the Barmal district of Paktika province.

According to Huzaifa, the Pakistani military troops handed over the body of the Afghan national to the Taliban.

No more detail is available yet.