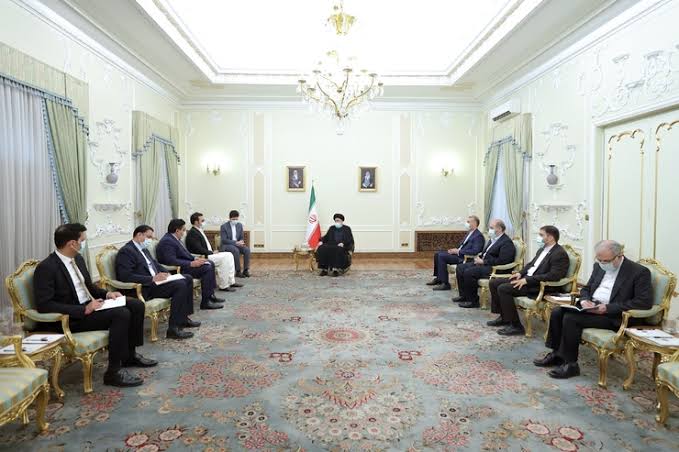 During this meeting, Bhutto Zardari emphasized that Pakistan and Iran are directly affected by the conflict and instability in Afghanistan, adding that a peaceful Afghanistan is in favor of both neighboring nations.

The two sides also stressed that the world expects the current Taliban senior members to form an inclusive government and to take effective measures to counter-terrorism.

Moreover, these two countries also discussed the latest developments in Afghanistan, especially the dire humanitarian situation and the economic fragility of the country.

The meeting and the remarks about the world’s expectations of the Taliban come at a time when military movements, particularly ISKP, have recently increased in Afghanistan. However, the Taliban have said they have arrested several suspects in connection with recent bombings in the country that may be members of the ISKP group.