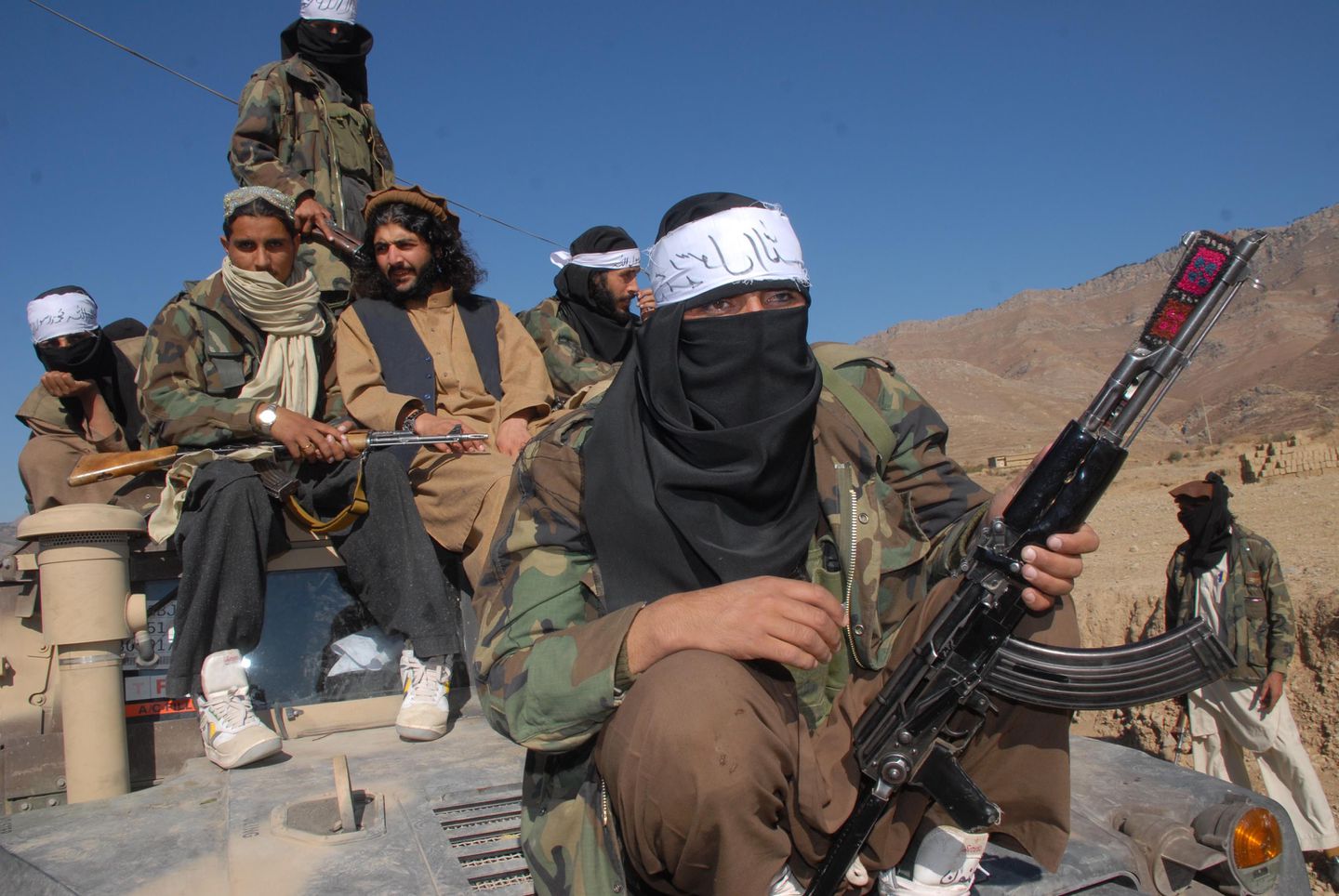 After a brief ceasefire agreement between Pakistan and Tehrik-e Taliban Pakistan (TTP), now Pakistan media reported that the agreement was violated last week.

This country has recently sent a delegation of 50-member to Afghanistan to extend the ceasefire with TTP, as reported by Pakistani media.

So far, the Taliban regime has not yet confirmed the arrival of this team in Kabul.

The Afghan Taliban in Kabul had mediated previous talks between Pakistan and TTP, and the two sides had reached a short-term ceasefire agreement, which did not last long.

It was expected the ceasefire would lead to lasting peace, but it did not work so far.