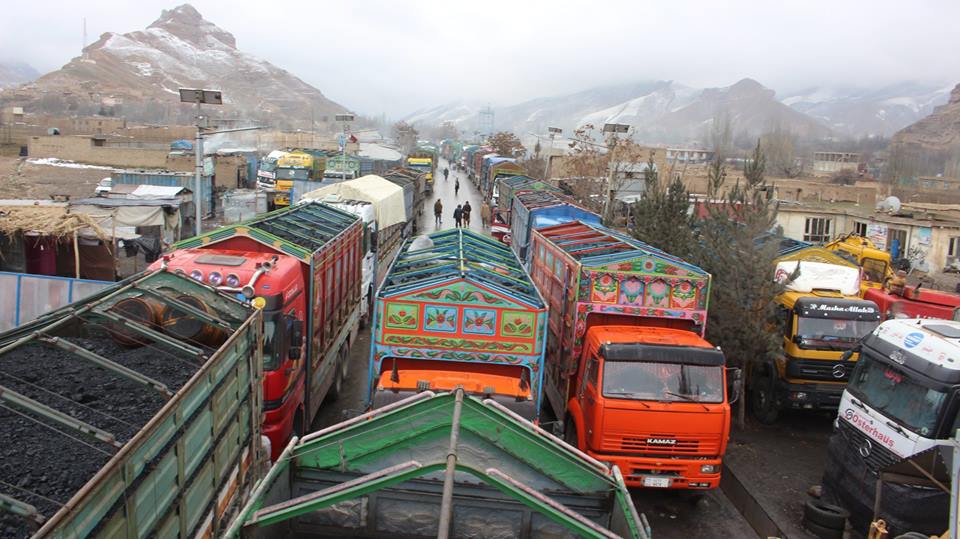 The government of Shahbaz Sharif announced on Monday, June 28, 2022 that it would save $2.2 billion by importing and using cheap, but high-quality coal from Afghanistan. He has ordered that the process of importing Afghan coal should be accelerated and the business transaction should be in Pakistan rupees. The Taliban has refused to sign any coal contract with Pakistan after realizing the consequences of their actions. The group’s leaders have instructed their subordinates to increase the price of each ton of coal from $90.00 to $200.00 at the same time as customs duties were set at 30 percent. The value of a ton of Asian coal in world markets is more than $400. Thus, Afghan coal has been sold to Pakistan for less than a quarter of the global price by the Taliban. Economic experts see the trade as in the interest of Pakistan as well as the Taliban. They say such a move would lead to the plunder of natural resources in Afghanistan, and with the entry of rupee into the country’s markets, Afghanistan’s trade will be limited to Pakistani markets. It is worth mentioning that according to statistics, about 500,000 tons of the country’s coal is being exported to Pakistan monthly at a low price in comparison to coal price in the global markets.

Pakistan Prime Minister, Shahbaz Sharif on Monday, during a meeting, based on statistics shared by his government officials, announced savings $2.2 billion in the coal import bill from Afghanistan. To generate cheap electricity using fossil fuels, he instructed the Ministry of Commerce to import high-quality coal in exchange for Pakistani rupees from Afghanistan. Pakistani media have called the move an attempt to generate cheap electricity in the country. According to the Pakistan Prime Minister’s Office, the move not only generates cheap electricity, but also helps save Pakistan’s precious foreign currency. The country is also setting up a committee chaired by Defense Minister, Khawaja Asif, to expedite coal imports and facilitate feasible coal transfers from Afghanistan. According to Shahbaz Sharif’s order, the Pakistan Ministry of Railways is to take all necessary measures to ensure the rapid delivery of imported coal to power plants.

The Pakistan Prime Minister’s move has sparked a wave of reactions in Afghanistan. Most citizens criticized the Taliban for selling coal to Pakistan after realizing its value in world markets. Social media users called the Taliban “a puppet of the Pakistan government” and have stated that for this reason, the country freely supplies natural resources to Pakistan at a cheap price. The value of each ton of Asian coal in world markets is estimated at more than $400. Pakistan, meanwhile, buys Afghan coal for less than a quarter of the price ($90).

The Taliban, meanwhile, have reacted hastily to the Pakistan Prime Minister’s decision, saying that they have no contract with the Pakistani company or Pakistan government. According to Taliban members, the group has signed coal contracts only with local companies. In addition, the Taliban Ministry of Finance issued a newsletter on Tuesday, June 28, 2022, stating that the export price of a ton of coal at the country’s customs is increased from $90 to $200, according to the ministry’s decision. The ministry added that due to the increase in coal prices in the world markets, they have agreed to increase the coal price in accordance with the Afghan Customs Law and Pricing Procedure, and this decision is being applied following the announcement on Tuesday. Moreover, around 30 percent of the customs product is imposed on coal exports. However, this figure is even less than half of the coal price of Asian coal in world markets.

At the same time, economists are warning of the dire consequences of the Pakistan government’s plans. Mirahmad Shakib, an economics and banking expert, told Hasht-e Subh on Tuesday that Pakistan has beenin trouble after the Ukraine war and rising world energy prices, including coal and oil price in the global markets.. He added that Pakistan is importing85 percent of the coal it needs from abroad, especially South Africa, which now supplies it at half price from Afghanistan. According to him, this import process, after the rise of the Taliban, is done following the Barter model – a method of exchange in which goods are given away to customers without the transaction of actual money – and is done with Pakistani rupees. The economist clarifies that the current trade trend is entirely in the favor of Pakistan and the Taliban, but will ultimately lead to the plunder of national resources. He says, the Taliban group is financing itself through the sale of coal, and Pakistan is importing the coal it needsat about half the price it had previously paid.

In addition, Mr. Shakib believes that Pakistan’s emphasis on importing coal using rupees also has many benefits for the country. According to him, Pakistan has been facing a decline in foreign exchange reserves for several years and now its reserves have been greatly reduced. Mr. Shakib adds that given the current dire situation of Pakistani currency’s backbone, Pakistan can not afford to buy coal and other necessities using the world currency in cash and is trying to procure it from the Afghan markets. In this way, Pakistan reduces the pressure on major global currencies, especially the dollar and the euro, to settle their trade.

Mirahmad Shakib further clarifies and adds detail that in addition to gaining these benefits, Pakistan is plundering Afghanistan’s resources in the absence of a responsible national government. He also believes that by paying the rupee to Afghanistan, the country will pave the way for increasing Afghanistan’s imports from Pakistan. According to Mr. Shakib, Afghanistan is also facing a severe shortage of currency and the Taliban gains Pakistani rupee through coal exports. To refine its trade dealings with Pakistan, Afghanistan can only use this money to import goods from Pakistan, because other countries do not trade with rupees.

There have been numerous reports of smuggling and selling cheap coal to Pakistan in the past. However, the Taliban have always ignored these reports. Earlier, sources told Hasht-e Subh that the Taliban regime’s coal mining contracts were not transparent. According to them, the Taliban have given the coal contract to the companies of their own people in the north of the country and they are selling it very cheaply to Pakistan.