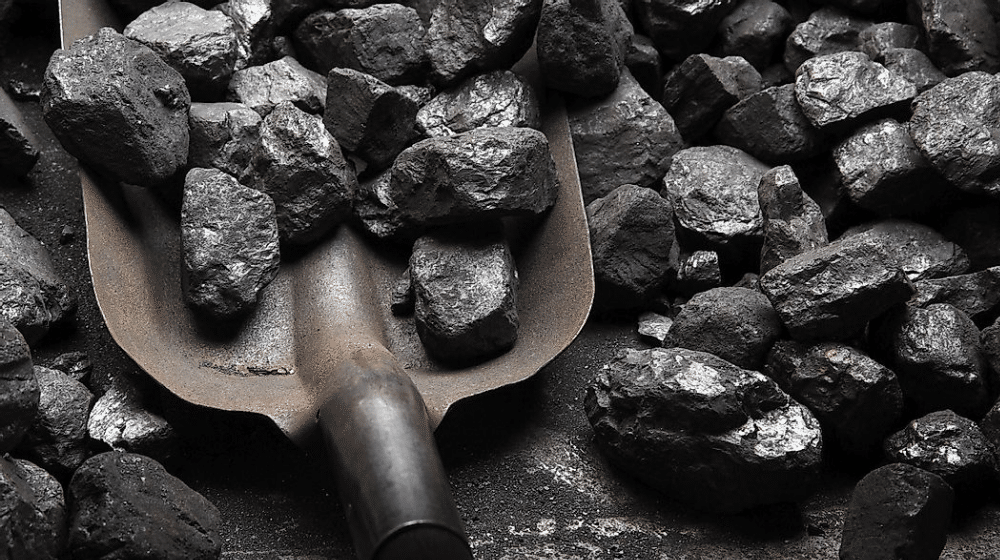 Pakistan has started importing coal from Afghanistan and supplying it to the coal-fired power plants in different cities, according to Dawn news agency quoting a Pakistani official.

“Coal from Afghanistan has started coming in a couple of days ago after the government directed the departments concerned, especially the Pakistan Railways, to make certain arrangements for a safe and rapid coal transport operation,” the Pakistani official said.

This Pakistani official further said: “At present, fewer than 3,000 tons of coal are being brought daily at the Khushhal Kot railway station. However, the supply is expected to touch 20,000 tons after the beginning of coal operation from Kundian in Mianwali district and Sibi in Balochistan, adding that the Sibi station would receive coal in trucks via the Wesh-Chaman border.”

Earlier, the Taliban had announced that the group has decided to increase the coal price given the global market price. Afghanistan coal used to be traded for $90 per ton, but now it is increased to around $200 after Pakistan decided to buy the commodity from Afghanistan.

However, the official said that since Islamabad was paying for the coal in rupees, the increase in prices might not make a significant impact.

“An important meeting presided over by Federal Minister for Railways and Aviation Khawaja Saad Rafique would also be held in this regard on Sunday, July 23, 2022, at the Pakistan Railways  Headquarters in Lahore. During the meeting, the decisions related to the launch of coal operations within the next few days would also be taken,” the Pakistani official added.

He said that in agreement, it had also been decided to transport coal to power plants in Sahiwal and Hub through the rail network instead of by road.

Meanwhile, presiding over a meeting at the PR Headquarters on Saturday, Mr Rafique directed the Pakistan Railways administration to ensure the provision of wagons to transport coal from Afghanistan.

According to Dawn, this Pakistani official reviewed different matters related to the railway revenue and transportation of coal from Afghanistan. It was decided that transportation stations would be set up in Sibi, Kundian and Khushhaal Kot. The Railways secretary, Chief Executive Officer and other officers attended the meeting.

The meeting presided over by Prime Minister Shehbaz Sharif, also approved the import of high-quality coal from Afghanistan in rupees instead of dollars to save the country’s foreign exchange.

The premier was informed during the meeting that the import of coal, initially required for Sahiwal and Hub power plants, from Afghanistan would help Pakistan cut the annual import bill by $2.2 billion.

The Taliban have failed and do not have the capacity to form a responsive government. All the infrastructures built during the past 20 years in the verge of collapse. The financial system in the country has collapsed.

Instead of defining strategic solutions to financial matters, the Taliban have shifted their focus on poor people to finance their expenses through force ransom and tax collection from the poor people. Now with exporting coal to Pakistan, it has turned to another appealing source for financing their illegitimate government.

If the irresponsible export of coal continues, it will for sure pose challenges for the people during the peak demand season in the winter.