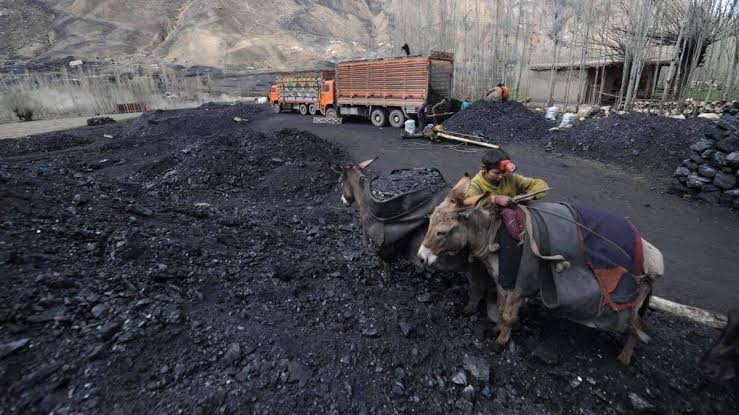 A Pakistani delegation is paying a 3-day (July 18-20) visit to Kabul for negotiations with the Taliban for resolution of trade, transit and transportation issues facing the two sides, including night-time operations of border facilities for coal imports, Pakistani Dawn news agency reported Monday.

According to Dawn quoting the Pakistani Ministry of Commerce, the delegation will be led by Secretary Commerce Sualeh Ahmed Faruqui and comprise senior officials of the ministries of power, interior, commerce and the Federal Board of Revenue and National Logistics Cell — the state-run logistic fleet operator.

“Bilateral cooperation in the areas of trade, transit, transport facilitation and border facilitation will be discussed during the meetings between Pakistani and the Taliban senior members in Kabul”, the Pakistani Ministry of Commerce said, adding that issues being faced by traders in bilateral and transit trade between the two countries will also be discussed during the talks.

It is said that the office of the Prime Minister of Pakistan has formed a committee under the supervision of the Minister of Defense to investigate the possibility of importing coal from Afghanistan.

According to reports, in the third meeting of the Border Management Committee (BMC) chaired by Pakistan’s Defense Minister Khawaja Asif, it was decided that engagement with the Taliban is necessary to simplify border management issues for the rapid flow of trade.

The Taliban group has failed and does not have the capacity to form a responsive government. All the infrastructures built during the past 20 years in the verge of collapse. The financial system in the country has collapsed.

Instead of defining strategic solutions to financial matters, the Taliban have shifted their focus on poor people to finance their expenses through force ransom and tax collection from poor people. Now with exporting coal to Pakistan, it has turned to another appealing source for financing their illegitimate government.

If the irresponsible export of coal continues, it will for sure pose challenges for the people during the peak demand season in the winter.