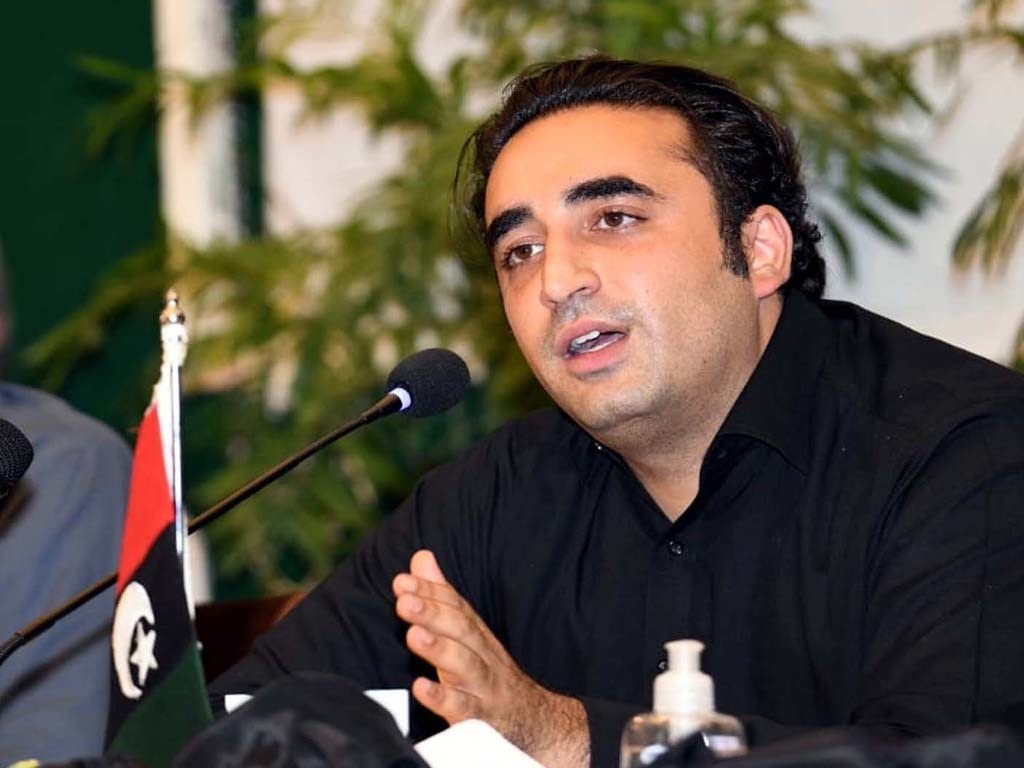 The agenda of the meeting was about terrorism and peace talks with Tehreek-e-Taliban Pakistan (TTP).

In the meeting, the Pakistan Foreign Minister and PPP Chairman, Bilawal Bhutto Zardari, emphasized that the Parliament should take decisions with regard to the ongoing peace talks with the (TTP).

According to Pakistani media, the meeting was held on Sunday, June 12, at the level of senior party officials of PPP.

The meeting which was held at the Zardari House deeply discussed the matter of terrorism, specifically in the light of recent developments in Afghanistan with Afghanistan’s Taliban and Pakistani Taliban. PPP sources said that the party’s ex-member National Assembly from Bajaur Akhunzada Chattan who was also a member of the tribal delegation which held talks with the TTP leadership in Kabul recently briefed the party leaders about the talks with the TTP and the demands put forward by the group, according to Pakistani media.

The members of the tribal Jirga held several rounds of talks with the TTP negotiating team for three to four days in Kabul and agreed to extend the ceasefire till the talks are underway. The talks were directly moderated and supervised by the Taliban’s Acting Interior Minister Sirajuddin Haqqani who is also chief of the Haqqani Network, as well as by the Afghan intelligence chief Abdul Haq Wasiq.