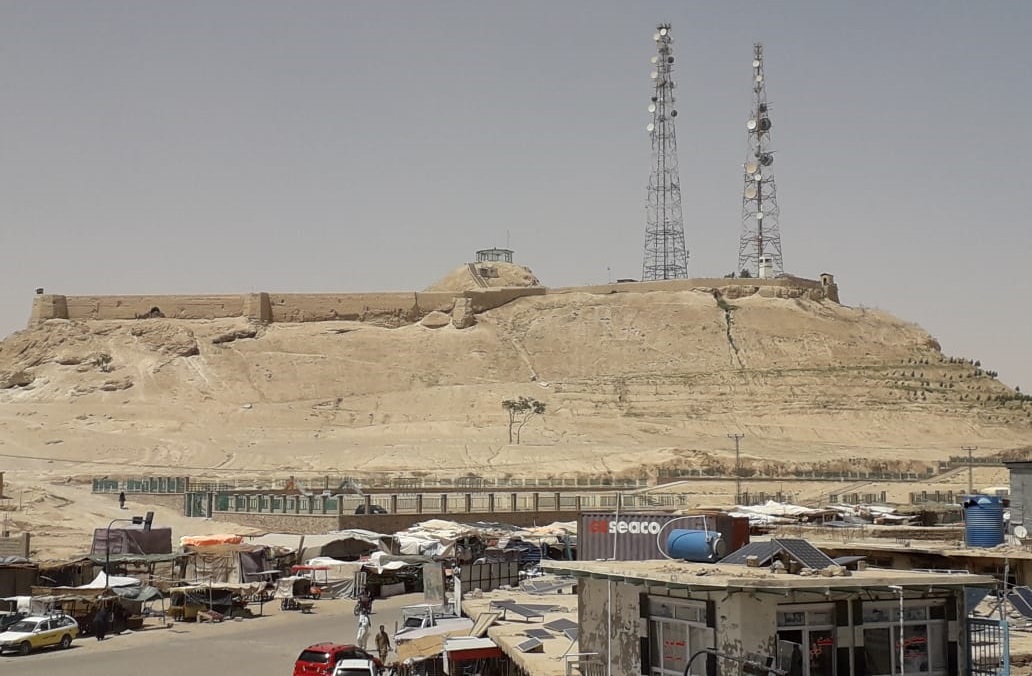 Police Recruitment Headquarter in Zabul to Turn into Jihadi Madrassa

Local sources in Zabul province report that the Taliban group has changed the building of the recruitment headquarters of the former security forces into a jihadi madrassa.

Right after entering the province, the Taliban designated the respective building for the fourth security district of ​​Qalat city. But the building is currently being used as a jihadi madrassa.

In a new order, the Taliban have said that madrassas do not have basic buildings in Zabul, so other government buildings would also be used as religious schools in the future.

In another report, the Taliban in Zabul have turned a private restaurant into a building for the fourth security district and the respective government district security building is being used as the administrative office only.

There are several similar cases in which the Taliban in various parts of the country are seizing private properties and using them as their security compounds.