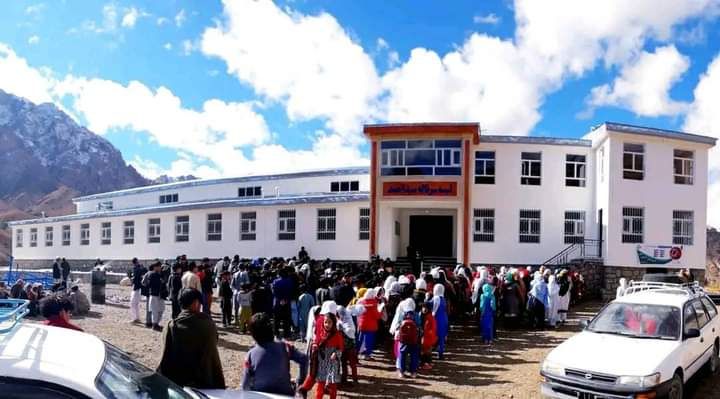 This school, which is located in the Saeed Ahmad village of Jaghuri district, Ghazni province, was completed today (Wednesday, November 23rd).

Local sources in Ghazni province confirmed that this school was built at an estimated cost of 6 million afghanis.

The budget for the construction has been provided by the residents of Jaghuri district inside and outside Afghanistan.

Residents of Ghazni’s Jaghuri district have so far funded numerous projects, including dams, schools, roads and so on.