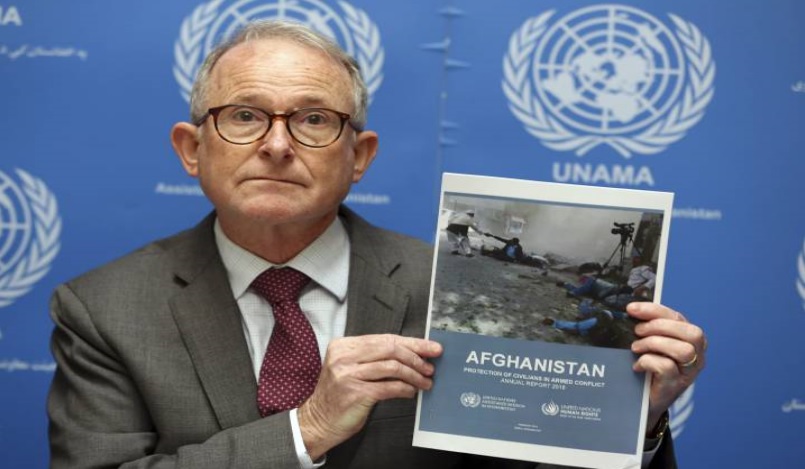 Richard Bennett, Special Rapporteur on the UN Human Rights Council for Afghanistan, says that raising awareness of human rights, especially women’s rights in this country is on his top list agenda.

Bennett announced on his Twitter page on Friday that he was meeting with members of the Foreign Affairs Committee of the Belgian House of Representatives in which the agenda was to raise awareness of human rights, especially the rights of Afghan women.

According to reports, Richard Bennett also said yesterday that the Taliban had no clear answer about the fate of schoolgirls in Afghanistan.

This comes while he had a long trip to Afghanistan in order to in-person observe the situation of human rights in Afghanistan under the illegitimate rule of the Taliban group.

Since the Taliban group has returned to power in Kabul, women and girls have been the very first victims who have been paying the price of system collapse and regime change with deprivation of their basic rights of access to education and civil services.