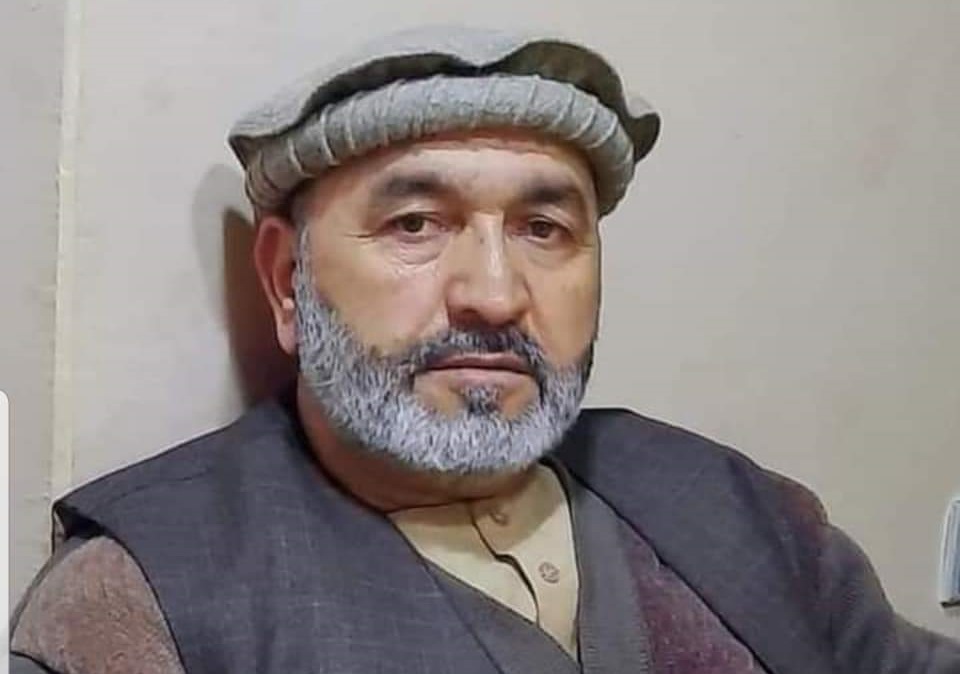 He was shot while going to the evening prayers in Qol Nawabad area in the second district of Pul-e- Khumri city.

Taliban members still have not provided details on the murder.

This former soldier is killed while Taliban leader Mullah Haibatullah Akhundzada said in his speech at the grand gathering scholars in Kabul on Friday, July, 1, 2022 that the members of this group have nothing to do with the officers and soldiers of the former government.