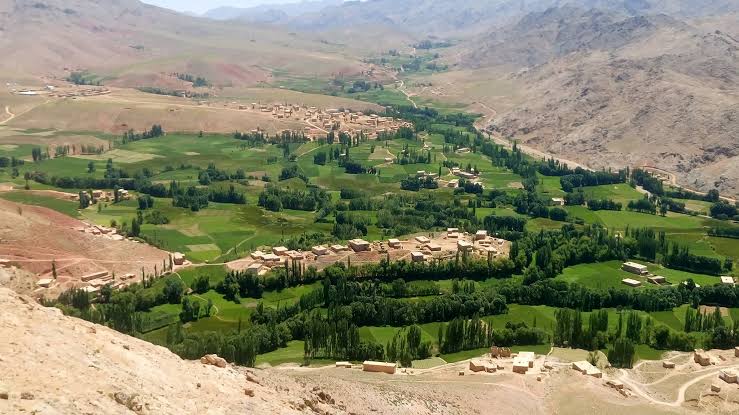 At least 24 people have died and a number of others have been injured, including women and children due to heavy rainfalls over the past few days in Urozgan province, local Taliban members reported Monday.

The floods have left behind casualties in Chenarto, Khas and Chora districts of the province.

In addition to human losses, a number of livestock, gardens, agricultural lands and houses have also been destroyed.

Taliban members have said that people in flood-affected areas are in dire need of immediate assistance.

Recently, unprecedented floods in some provinces have damaged hundreds of acres of agricultural land, gardens and crops.