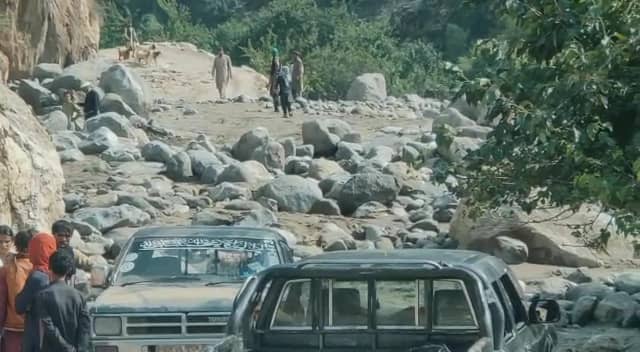 At least nine people are killed and nine others injured as a result of heavy floods in Nuristan province, local sources confirmed.

Sources in Nuristan province told Hasht-e Subh that the natural disaster occurred in Wama district of the province and has left financial losses in addition to human casualties.

According to the sources, the floods have also completely destroyed a bridge in the province, connecting Kunar and Nuristan provinces.

Meanwhile, Nuristan is one of the mountainous provinces in the east of the country, which has witnessed heavy snowfall over the past week as well.