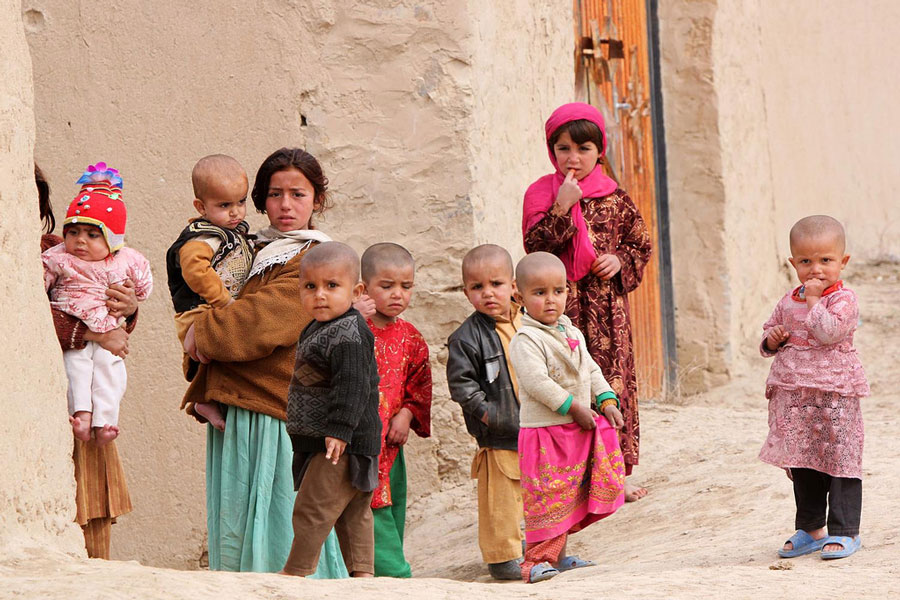 Since Taliban Takeover, 120,000 Children Bartered Due to Poverty: TWP Report

In a report, The Washington Post has stated that the situation in Afghanistan has worsened since the Taliban swept to power.

The Washington Post has reported that mounting hunger and spiraling poverty have forced desperate families into unthinkable scenarios, including forcing families to put their young children to work and to seek dowries for girls as child brides.

According to one estimate by several aid agencies, more than 120,000 children have been bartered for some sort of financial incentive in the eight months since the Taliban seized control of Afghanistan.

Over the past eight months, the situation in Afghanistan has worsened as the United States and European countries have focused their wealth and energy on the war in Ukraine.

Moreover, the Taliban’s strict restrictions, especially on women, have been cited as one of the main reasons for the decline in aid to Afghanistan.