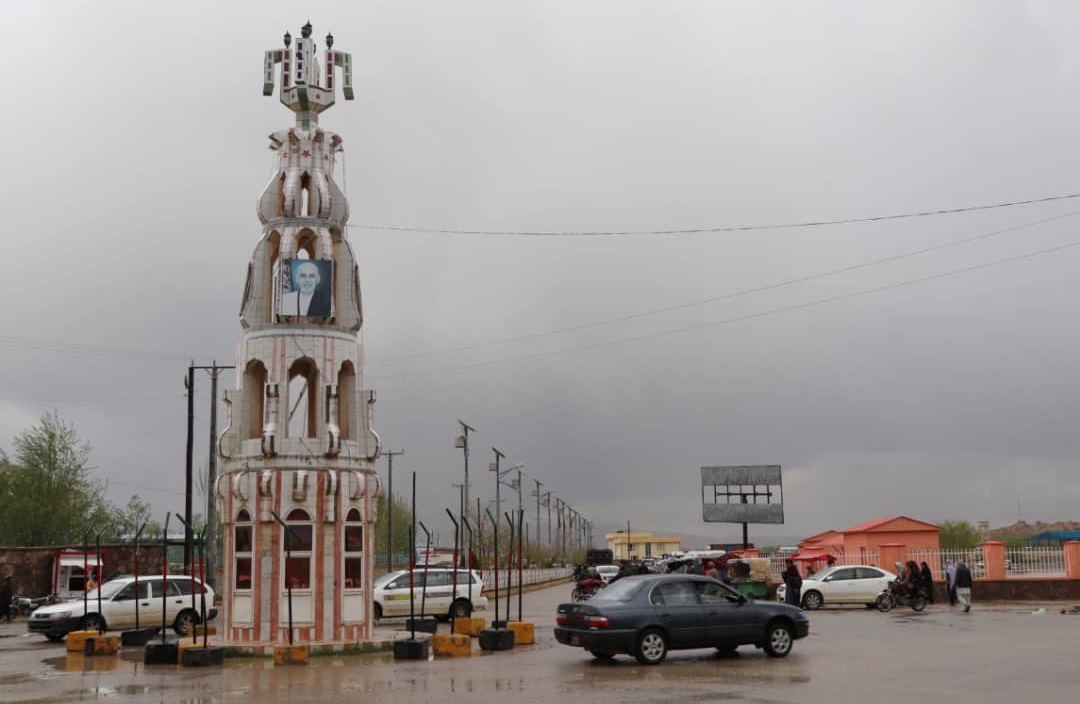 Source in Ghor: Taliban Force Aid Agencies to Pay Them Ransom for Allowing Them to Work

Sources report that most Taliban commanders in Ghor province allocate a large portion of the aid for themselves and allow only a small amount to be distributed to those in need.

Sources at aid agencies in Ghor, speaking on the condition of anonymity, said the aid agencies are forced to follow the instructions of the Taliban or face the consequences.

Similarly, the aid agencies’ workers confirm the locals’ claim stating that the Taliban have instructed them to prioritize Taliban families or the group will close the gates.

Prior to this, the gates of aid global organizations in Ghor were closed by order of Mullah Ahmad Shah Dindost, the Taliban governor in the province.