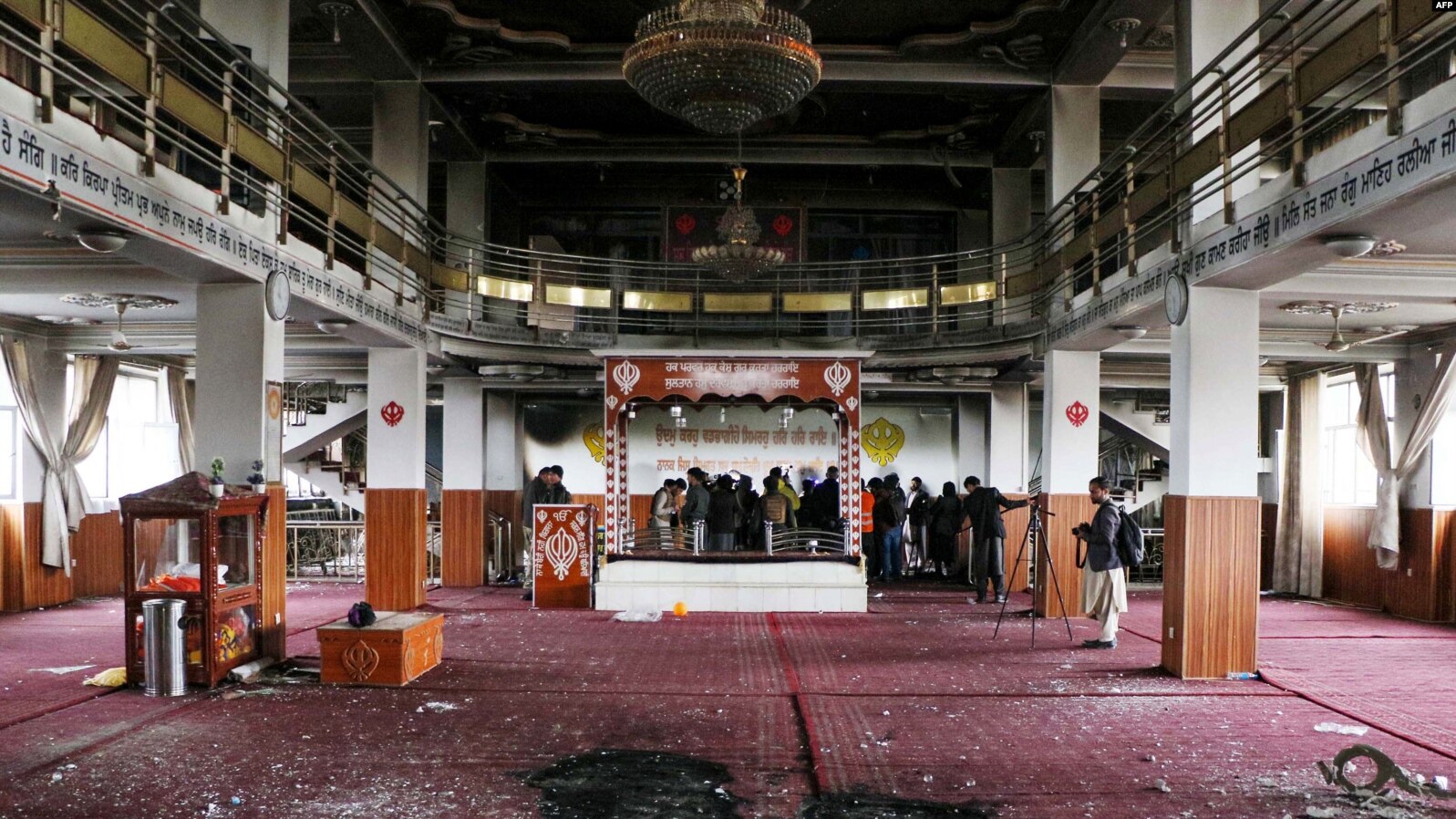 The suicide attacks and clashes on the Sikh-Hindu temple ended after several hours at around 11:10am, leaving behind 30 casualties, including Taliban fighters, Sikh citizens, and the attackers, a reliable source told Hasht-e Subh.

According to the source, from the start of the attack on the temple to its end, in addition to the clashes, there were five suicide attacks on the temple.

According to footage published on social media, the temple is still on fire as a result of the attacks after the clashes ended.

The suicide attackers were reportedly seven in number.

The Taliban Interior Ministry said a Hindu citizen was killed and seven others were injured in the attacks.

These multiple explosions took place this Saturday morning at around 7:15am in Karte Parwan area, 2nd district of Kabul.

In recent days, suicide attacks have increased in the country and ISIS-K has been claiming the responsibility for the attacks.

These attacks and explosions happen at a time; while, the Taliban has constantly claimed to have full control of the country and has rejected the presence of ISIS-K in Afghanistan.