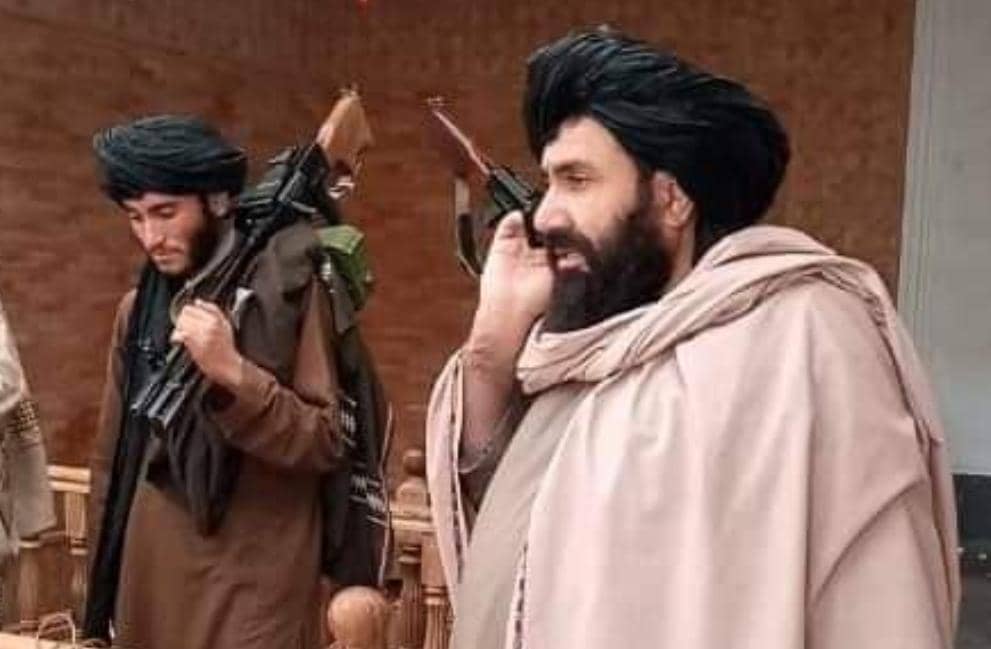 Simultaneously with the escalation of the clashes in Panjshir, the Taliban’s supreme leader has recently appointed Mohammad Nasim Noori as a new governor for the province, local sources reported.

The new appointed governor for Panjshir is from Helmand province and a Pashtun, according to sources.

Taliban members have not yet provided details on his appointment and the motives behind this move.

Meanwhile, it has been for 10 years that Mawlawi Qudratullah Amini, the expelled governor who is a Panjshiri resident, has served as the Taliban governor for Panjshir province.

The replacement comes as it was earlier reported that the Panjshiri affiliated Taliban members don’t have authority and will to fight against the National Resistance Front forces in the province.

To gain control over certain units in government departments, Taliban group has very unrealistically done some replacements and expulsion of the former employees with their own loyal affiliates who are not only illiterate but are not familiar with the administrative language of the country.