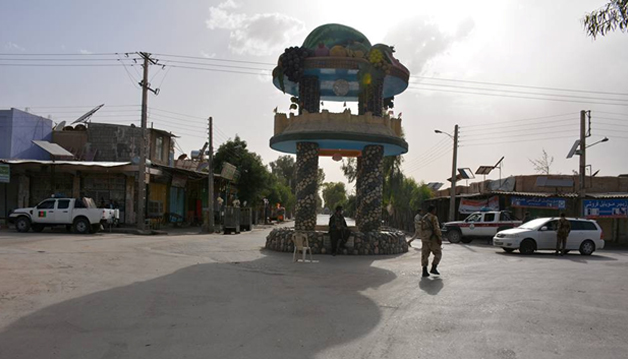 A local source in Farah province sent the footage of the field execution to Hasht-e Subh, saying that the incident took place in the Khak-e-Safid district of Farah province and on the Farah-Kandahar highway.

A local Taliban official on the footage through a loudspeaker says that the two men had robbed people on the Farah-Kandahar highway.

Following the remarks by the Taliban official, members of the group opened fire on both men.

Local sources say the charges against the two men have not been substantiated in any court or judicial institution.