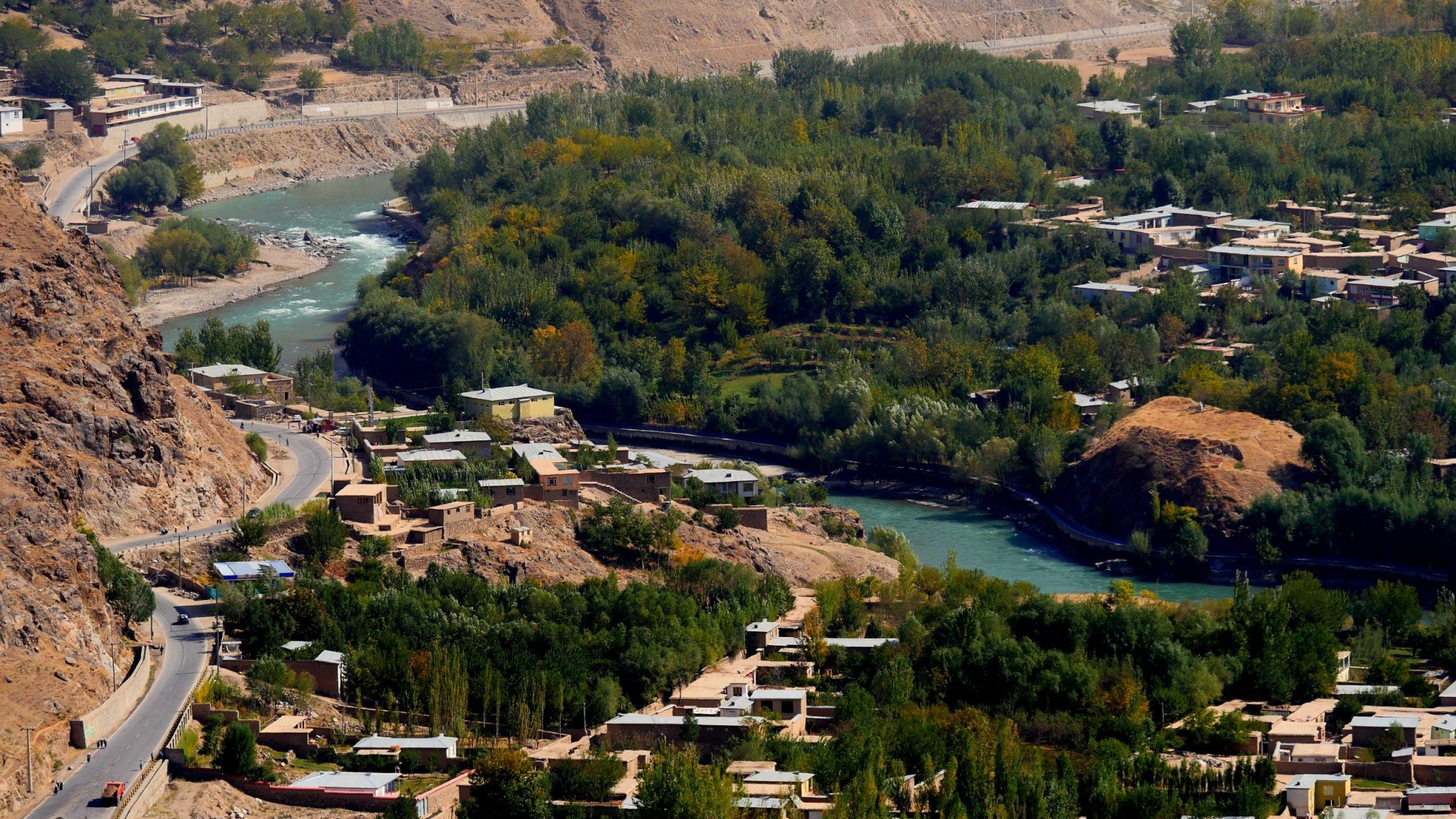 Taliban Arrests and Severely Tortures a Resident in Badakhshan

The Taliban rebels have arrested and severely tortured a young man in Badakhshan province, sources in the province report.

Sources reported Saturday that the detainee’s name is Ezatullah and was arrested a few days ago in Shuhada district of this province by the Taliban.

According to the sources, the Taliban have tortured hime after his arrest and have not allowed his family members to visit him so far.

In the meantime, Ezatullah’s family members ask the Taliban to provide information about their son’s fate and health condition.

The motive behind his detention is not yet reported.