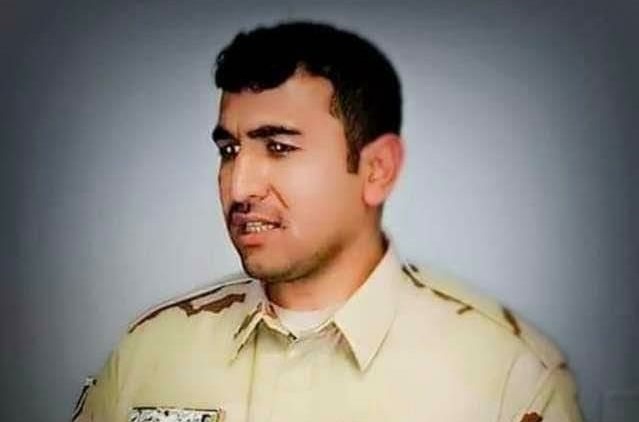 Local sources in Kandahar province have confirmed that the Taliban fighters have taken into custody the former Police Chief of Ghorak district of this province.

A local source speaking to Hasht-e Subh, saying the detainee’s name is Bacha, who has been arrested by the Taliban for the past two days, and his location is still unknown.

Hundreds of arrests, tortures, and killings of former government security forces have been reported since the Taliban took control of Afghanistan.