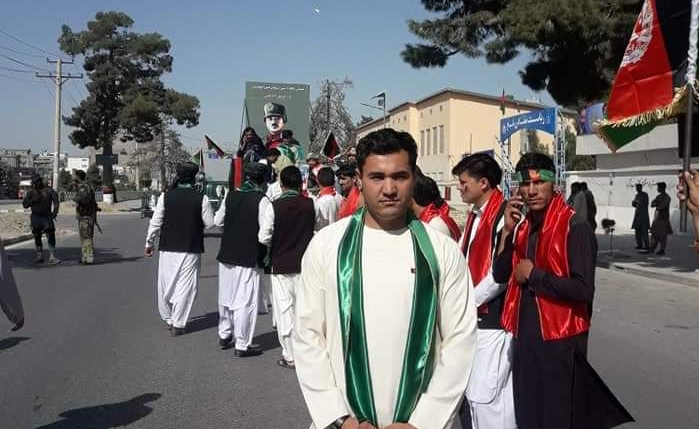 Sources in Balkh province have reported that the Taliban arrested Mohammad Saber Bator, head of Hamnawa Social Organization in Balkh, along with four others from Sholgara district of this province Thursday last week, and took them to an unknown place.

Relatives of Bator have confirmed that the Taliban raided his residence on Thursday last week. According to them, the Taliban first beat Bator and then took away his brother, one of his relatives, and two of his guest with him.

Bator’s family says there is no news about his fate and his companions so far.

Saber Bator had gone to Iran after the fall of the former government, and had returned home about two months ago, his relatives said.