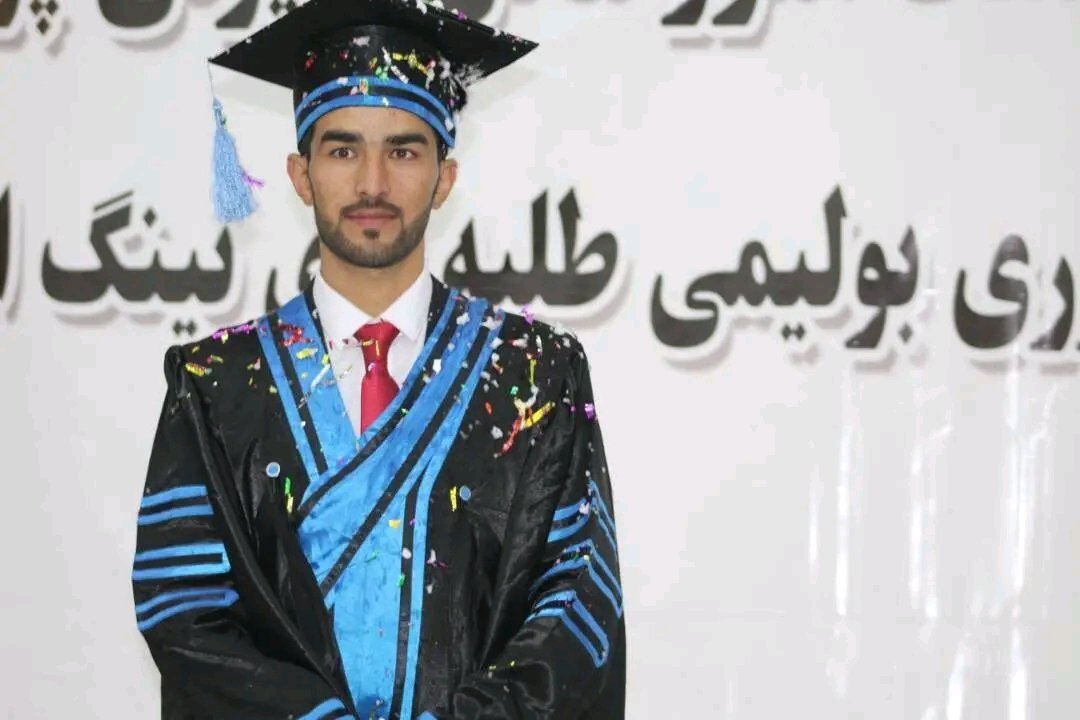 Sources in Kabul have confirmed that the Taliban group has arrested Wali Ahmad Sarih, a spokesperson of the former Nangarhar Police Command.

The motive behind his arrest is not yet clear, sources said.

According to the sources, this is the 10th young man from Andarab who has been detained by the Taliban in Kabul over the past month.

Prior to this, the other nine Andarabi youths had been arrested in Baghlan, Kunduz, and Balkh provinces in the last month.

Since the Taliban swept to power in August 2021, they have detained and tortured hundreds of former security forces in different parts of the country despite the general amnesty announcement.