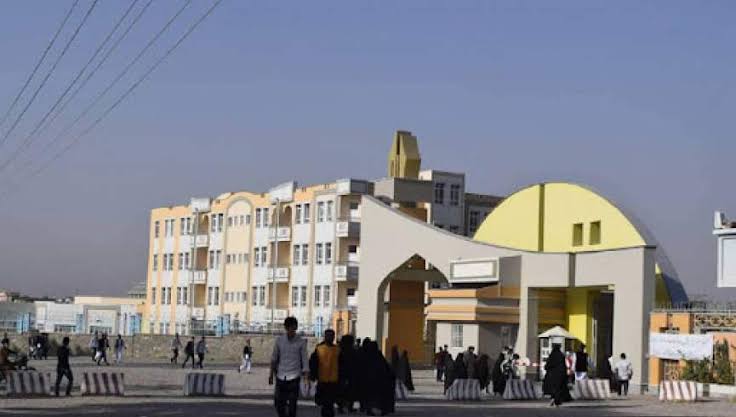 Sources in Herat province have confirmed that the Taliban have ordered the students in the Faculty of Arts in this province not to draw or make out the sculpture of the humans and animals anymore.

According to students in this field, the Taliban have warned them not to paint naked pictures or human bodies either.

In another decree, the Taliban issued a statement a few days ago, urging all printing shops in Herat province to refrain from printing images of humans and animals.

The Taliban have also abolished the co-education system across the country and they have separated boys from girls at the universities.

With the rise of the Taliban in power, they have been imposing strict restrictions, particularly on women. In most cases, the restrictions they have applied have no logic and are more of a tribal approach. For instance, they have blocked girls’ secondary education, pushed women out of most employment, curtailed women’s freedom of movement, obstructed women’s access to health care, and abolished the system designed to protect women and girls from violence.

Recently, they have closed the doors of the human rights commission, one of the leading institutions and achievements of the last two decades. Taliban have been constantly fighting against any value that is related to human rights and women’s rights. They have proved their lack of capabilities for forming a government that responds to the demand of the current time and is aligned with the current realities of Afghanistan society.

Every single decision made and decrees issued by the Taliban so far are responded to with very serious negative reactions from the Afghan people in the country and the international community outside the country. But the Taliban has been forcibly imposing the decrees, which do not only help them but make it more difficult for the world to interact with them effectively and meaningfully.