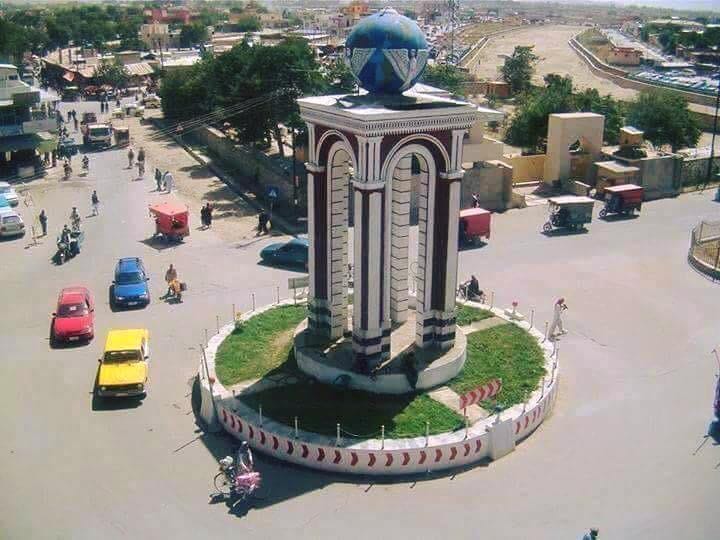 Taliban Beats, Kidnaps 4 Students of a Non-Profit University in Ghazni

Taliban fighters have kidnapped four students of a non-profit university in Ghazni province.

Local sources in Ghazni city have confirmed that the Taliban have kidnapped four students of the Khatam Al-Nabieen University after storming the institution and beating the students.

According to sources, the detainees are students of the departments of medicine and law & political science.

The reason for the detention of these students is still unclear. The Taliban have not yet commented on the incident.

Arbitrary detentions and beatings of civilians have increased in various parts of the country since the Taliban takeover of Afghanistan.