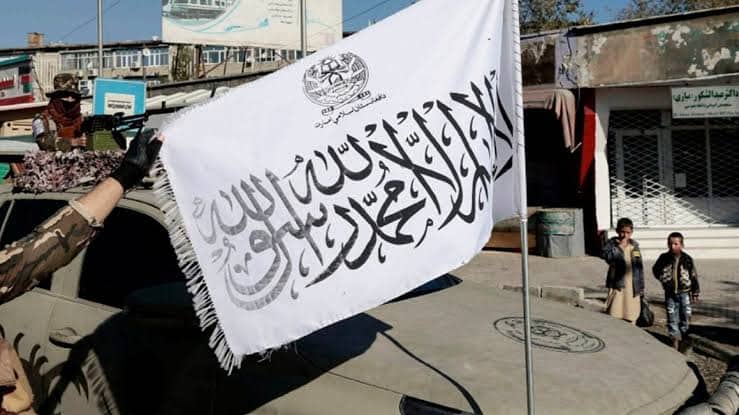 During the consultation meeting of the Taliban with the participation of almost 3,000 clerks from around the country and some of them hired from Pakistan, the Taliban forced citizens in Kabul to raise the group’s flag on their private properties such as shops and buildings to show the sign of public support.

The Taliban flags can still be seen on the private properties of the public in different areas of Kabul city until today, Tuesday. It is said that the Taliban do not allow the people to remove the flags.

One of the shopkeepers of Kabul city told Hasht-e Subh that the Taliban raised their flag on the roof of his shop by force and without his consent.

The Taliban group, with the aim of gaining internal legitimacy, tried to show people’s support for the so-called scholars’ consultation meeting by forcing them to raise the group’s flag.

Previously, reports had been published about the mandatory installation of the Taliban flag in Panjshir, Kandahar and Herat provinces.