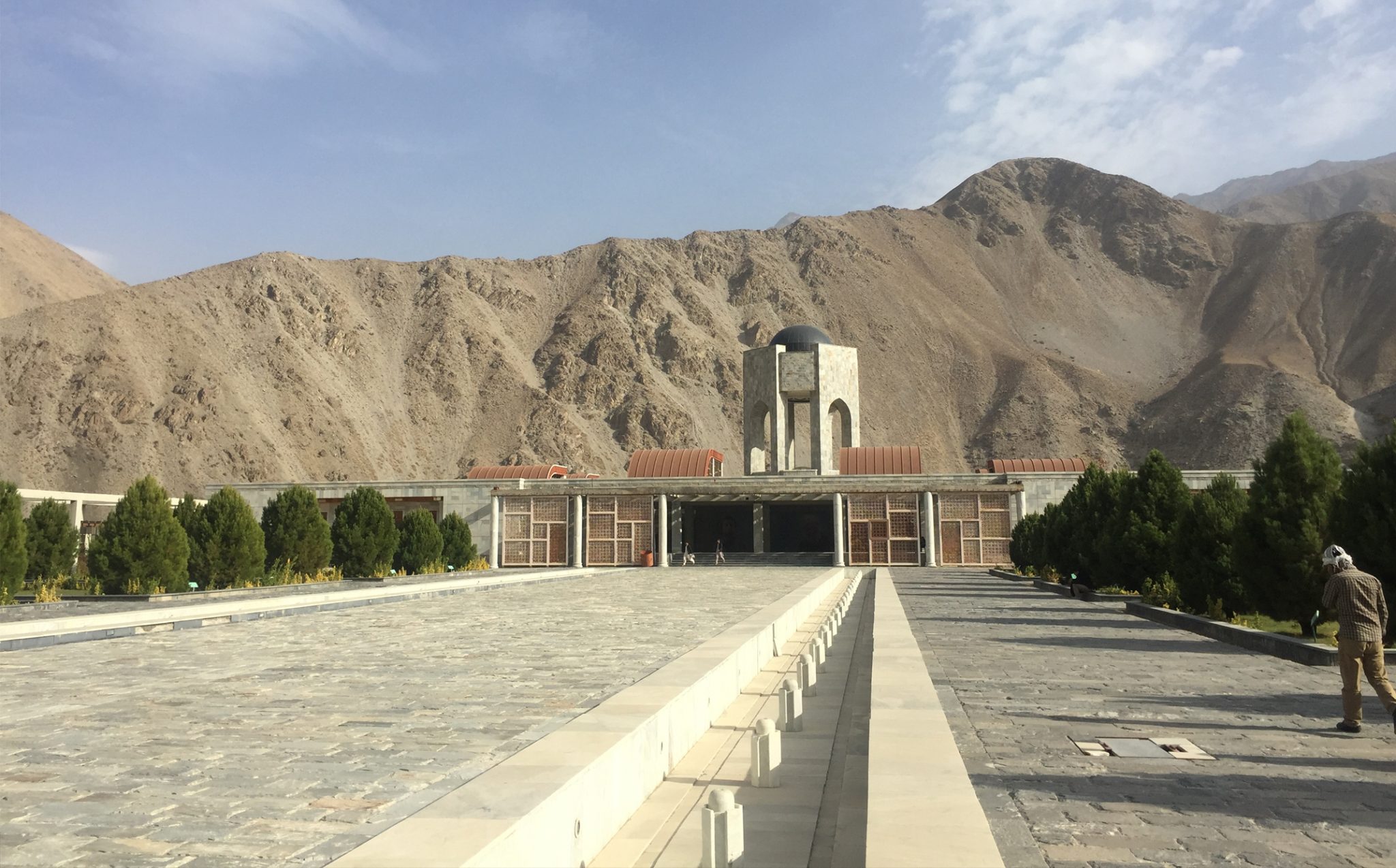 Sources in Panjshir province have reported that the Taliban group plans to build a large Jihadist madrassa at the tomb site of Ahmad Shah Massoud in Panjshir.

The madrassa is supposed to be built in the Sarecha area of Bazarak district.

This madrassa, which is intended for about one thousand Taliban students, is being built by the order of Mullah Hibatullah Akhundzada, the group’s supreme leader.

It is said that the construction of this madrassa is approved by the governor of Panjshir.

It is reported that the curriculum of the madrassa will be in accordance with the textbooks of Pakistani religious schools, and a dormitory with a capacity of 1000 students will be built for the Taliban.

The Taliban have not yet officially commented on the issue.