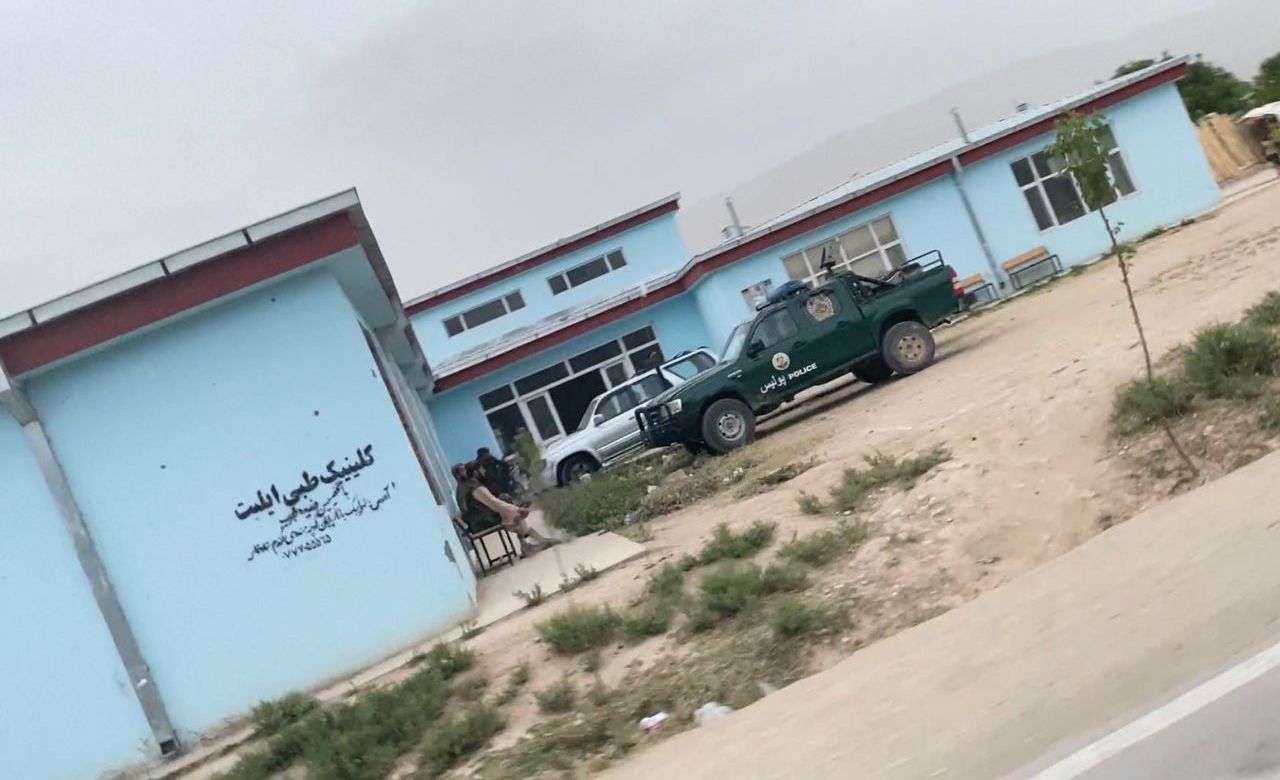 Taliban Changes a Public School into Military Base in Samangan

Sources in Samangan province have confirmed that the Taliban rebels have turned a school into a military base in this province.

According to sources, this school was built in the village of Khwaja Ismail in the city of Aibak, the center of Samangan province, by a German charity in collaboration with Ahmad Shah Massoud Foundation.

It was built three years ago with eight classrooms, a meeting hall, a teahouse, a management department, a laboratory, and other necessary administrative rooms.

The Taliban rebels have turned this school into a military base; while, according to the reports, most schools in the country and in this province are unrepaired and students study in open spaces under the sunlight.

According to the Taliban’s school of thought, they believe in values that are for human development and human rights. Since they have gained power, they have proved to be against every effort concerning human rights and development.

On the very first day of their entrance to Kabul, they closed the school doors to both boys and girls that later on in response to the international community’s reactions, the rebels reopened boys’ schools but not girls.

It has been more than 10 months that the school doors to girls are closed on the bases of vague and baseless religious arguments.

In fact, they have taken education into their hostage to gain political negation leverage. They have provided no logical reasons behind any decision they have made so far in the last ten months.