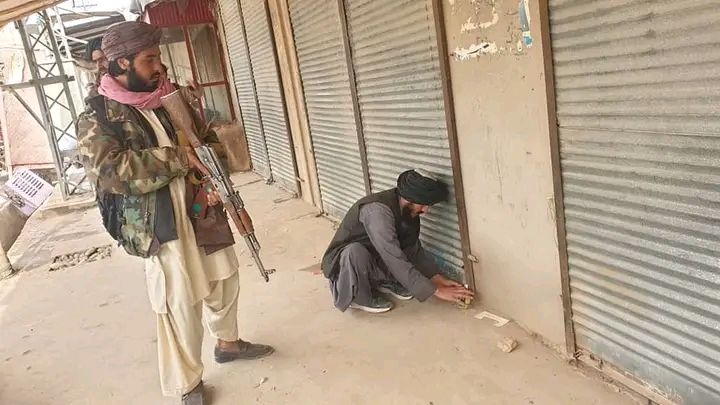 Local sources in Zabul province have reported that the Taliban regime has forcibly closed hundreds of shops and markets due to the outstanding balance of electricity.

Shopkeepers and market owners in Zabul say they owe money on electricity but instead of pressurizing those who refuse to pay, the Taliban have closed their shops.

In another report from Logar province, it is reported that the Taliban municipality is charging twice the normal price of carts that are along the roads.

The number of these carts reaches 550 to 600 units which are supposed to distribute to people on rent.

With the collapse of the government, the infrastructures built during the last 20 years have also collapsed. The financial system has been one of those infrastructures that have been experiencing measurable problems. Taliban has dramatically failed to cope with the challenges and instead of trying for solutions, they have been trying to fill the financial gap by collecting money from the people.

The banking system has collapsed and private sectors have either stopped operating or have significantly shifted to a survival strategy with minimum resource utilization.

Despite the unemployment rate, the Taliban’s expenses to be covered by the people are changing into a big burden on the people.