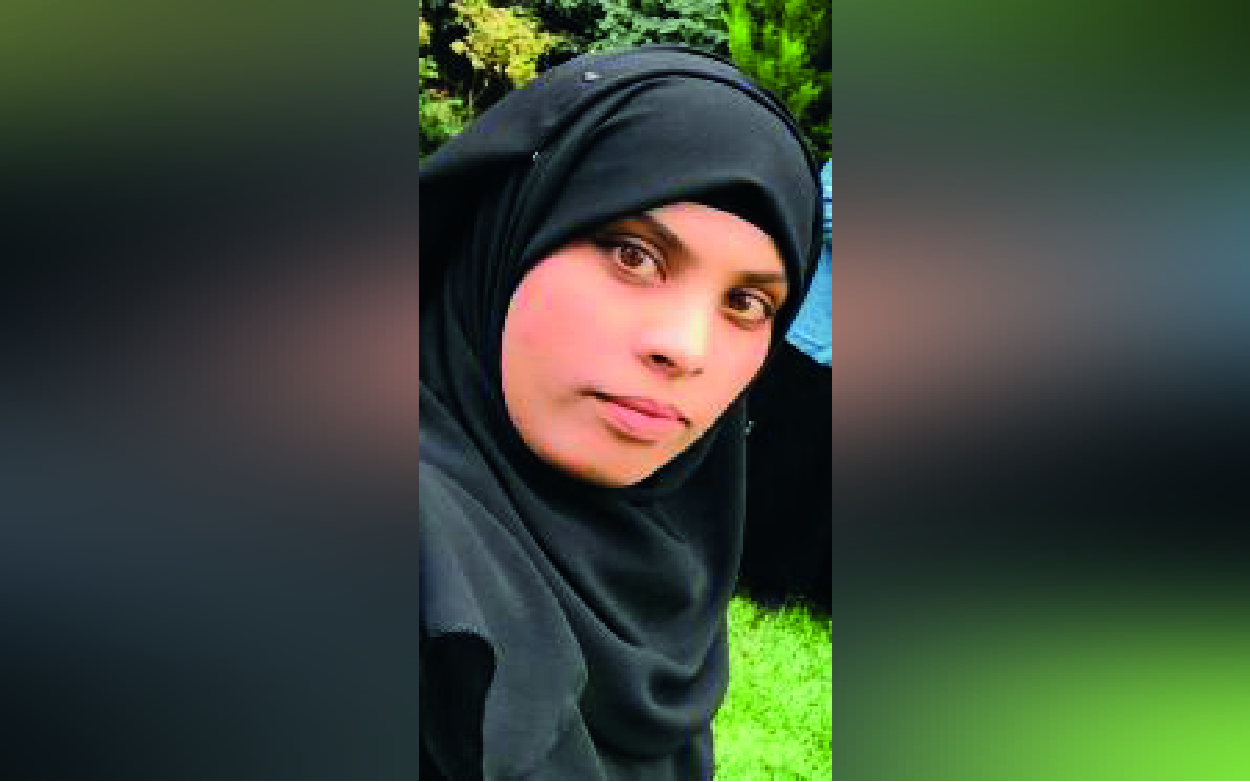 In continuation of suppressing and detaining protesting women, sources report that the Taliban have arrested another protesting girl.

According to sources, on Thursday, November 10, the Taliban arrested Humaira Yousuf, one of the women activists in the field of human rights, who is a resident of Abdullah Khel village, Dara district of Panjshir province.

Sources add that the Taliban arrested her in the 11th district of Kabul city after several months of pursuit.

Humaira’s father is a retired general of the previous government.

According to reports, the Taliban have arrested six protesting women in less than ten days.