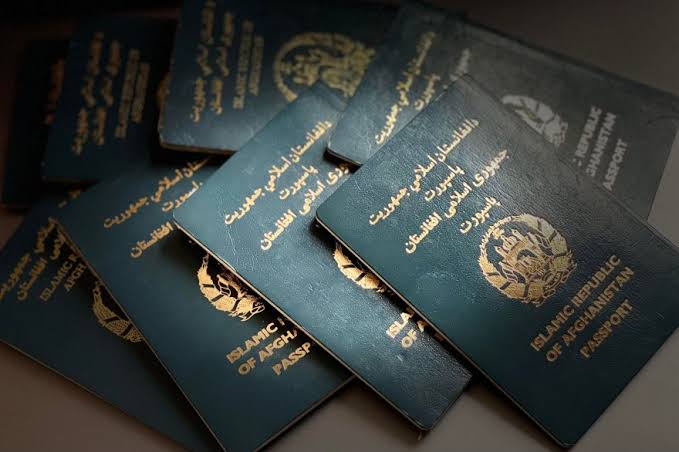 Meanwhile, the Passport Authority in Ghazni province has issued a statement saying that the distribution of new passports is time-consuming and that they will issue passports to applicants with a validity of five years under the guidance of the General Directorate of Passports.

Residents of Ghazni, who have paid 10,000 afghanis for passports that are only valid for five years, have called the Taliban move “a blatant theft from the poor people of Afghanistan.”

According to them, the fee for passports that are valid for 5 years is 5,600 afghanis, while they have handed over more than 10,000 afghanis to the bank to receive a passport with 10 years validity.

People in Ghazni province are also complaining about the slow process of passport issuance, saying that several months have passed since their documents were processed, but they have not yet received their passports.