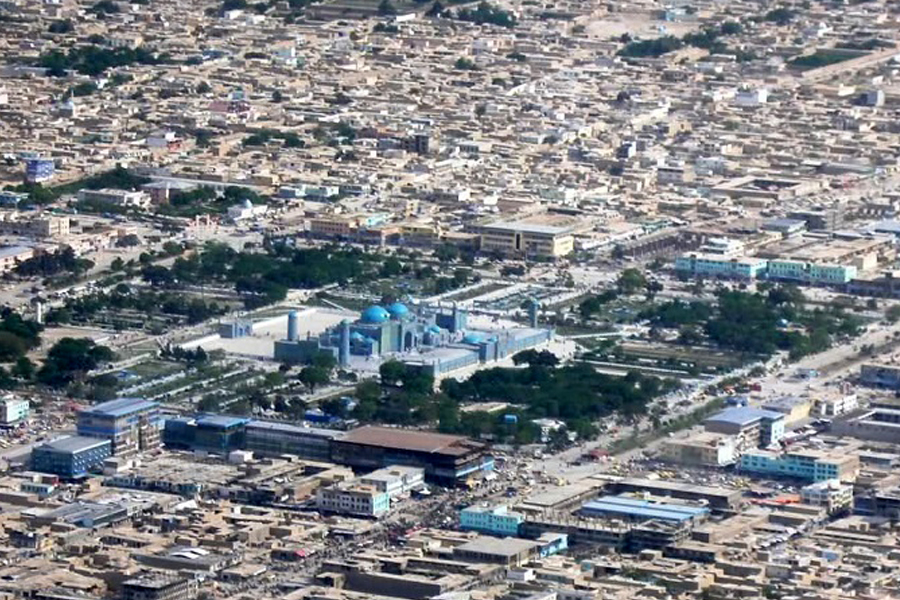 Sources in Balkh province say that the Taliban have demanded weapons from a media worker after detaining him for two months.

Local sources in Balkh province told Hasht-e Subh on Sunday (July 17th) that the Taliban arrested Hamraz Amiri, a former employee of the local Rahnaward TV station, about two months ago and he is still in Taliban custody.

The Taliban have reportedly accused Amiri of having firearms and demanded weapons from him.

The sources add that Mr. Amiri’s newly born child is suffering from an atrial septal defect (ASD), stressing that his family is in a difficult situation.

Hamraz Amiri’s family members have met Taliban members various times to determine his fate, but each time they have been met with inappropriate treatment by the Taliban’s intelligence forces, sources said.

After taking charge in Afghanistan, the Taliban have continuously made arbitrary arrests, demanding weapons from most of the detainees.