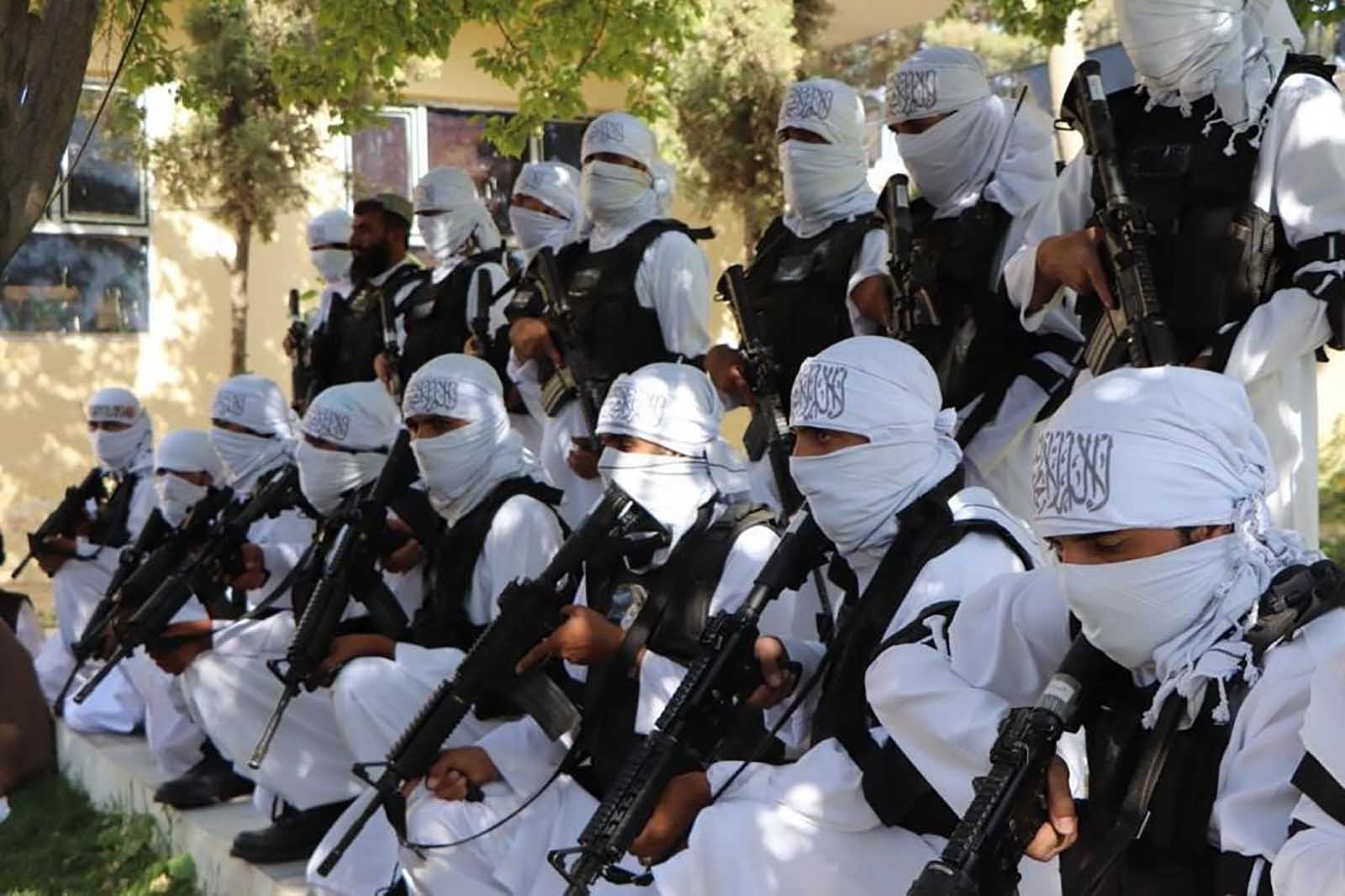 In a statement, the National Resistance Front (NRF) has written that the Taliban group has deployed more than 30,000 Taliban special fighters in Panjshir, Baghlan, and Takhar provinces for the purpose of fighting against the NRF forces and to crackdown on any resistance groups in these areas.

“Taliban fighters have been carrying out such a brutal crackdown on the civilians in these provinces that reminds the the “brutal fighting of former Soviet Forces” in Afghanistan,” the statement said.

The statement further stated that the Taliban group has arrested, tortured, and killed innocent civilians on alleged charges of affiliation with NRF in these areas, forcing dozens of families to flee their homes.

According to the statement, 38 NRF forces have been killed and dozens of others wounded in the Taliban’s attacks on Panjshir during the course of the last two months.

“When the Taliban fighters were recently defeated back in Andarab Baghlan district by NRF forces, they shot dead 17 civilians to rule the atmosphere of fear and panic among the residents of this district,” the statement added.

Likewise, it is said in the statement that in Badakhshan province, a number of civilians have been shot dead for alleged affiliation with NRF, and many former security forces of this province are in the custody.

The National Resistance Front has urged the international community and global organizations to put pressure on the Taliban to stop these crimes and provide the ground for research and investigation of these atrocities.