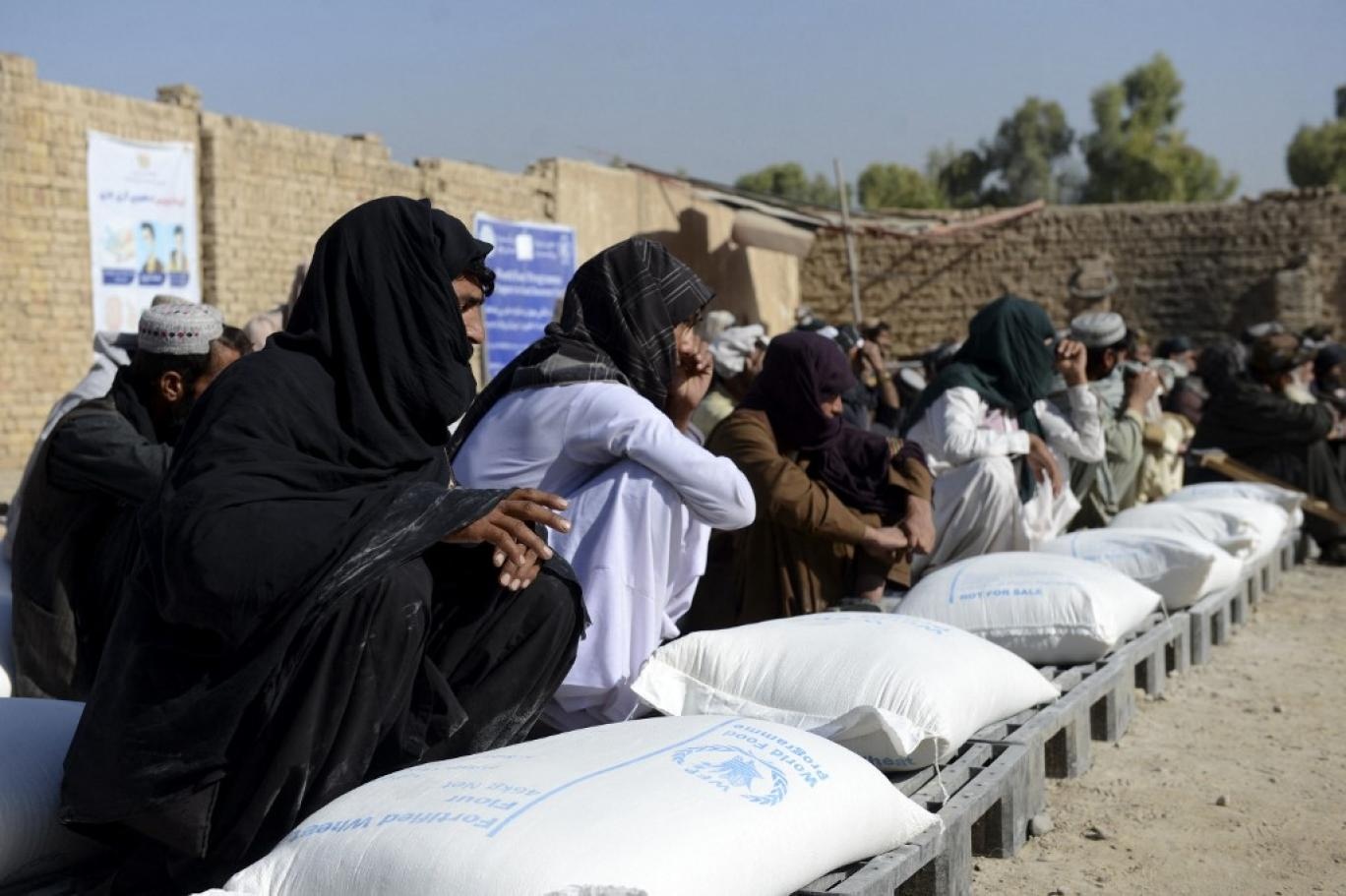 After the Taliban takeover of Afghanistan and the collapse of the economic system, the income of the people has been declining so rapidly and millions of citizens have fallen below the poverty line. At a time when the country’s citizens are facing food challenges, global aid flowed in to help the people and prevent a “humanitarian catastrophe.”

Ghazni is one of the provinces where international aid has flowed during the past recent months, but the Taliban have discriminately prevented it from being distributed and granted to deserving segment of the society. According to reports, no aid has been distributed in the four districts of Ghazni province where Hazara people live. This is while thousands of families in Waghez district -where Pashtun and Taliban supporting people live – have received aid for several times. According to the Statistics Department, the entire population of the district, benefiting the humanitarian aid rights of the other districts is smaller than that of the poor families in the other districts.

According to the statistics provided to Hasht-e Subh, out of 18 districts in Ghazni, no assistance has been provided in four of its districts. But in some other districts, food and cash have been distributed more than five times.

Jaghato, Nawar, Malistan and Jaghuri districts are among the districts of this province that have the largest population and poorer residents, but have not benefited from humanitarian aid even once during the last ten months.

Hussaindad, 65, a resident of Nawar district, is a farmer. “Every time I hear on the radio that aid will be delivered to the people, cash is being distributed, flour and oil and all that, but we only hear those news and I do not understand which poor people are being helped,” he said. “We have not received any help out of all these announcements. People desperately need food here.”

In addition to Nawar, residents of Jaghuri and Malistan districts are complaining about a similar situation. Residents in these districts are calling on aid providers to consider transparency and provide assistance to those in need. According to them, no aid will be distributed in Ghazni province without the presence and approval of the Taliban, while certain areas and specific people will benefit from this assistance.

According to sources in Ghazni, even the distribution of aid in some of these districts has been questionable and controversial. According to them, only areas that have been under the full control of the Taliban for the past few years have benefited from international aid.

Mohammad Yazdani, a resident of Qarabagh district, said that thousands of families in certain areas have received humanitarian aid for several times, but that the Hazara people, who form half of the district’s population, have not received the aid even once.

A similar situation has been reported in Deh Yak and Khwaja Omari districts. Residents of the two districts complain that aid is not being provided to some of the villages in the district.

According to the findings of Hasht-e Subh, cases of discrimination and unfair distribution of global aid are not limited to food. The distribution of cash is another case in which the Taliban is abusing global aid.

The Taliban-controlled Bakhtar News Agency in Ghazni had previously reported that cash had been distributed by the World Food Organization to 7,200 poor families in the Waghez district. According to this news, the amount of 5700 AFN has been distributed to each family, which totals 41 million and 40 thousand afghanis.

On the other hand, 7,000 AFN have been distributed to 5,000 families in Khogyani district which is equal to the entire population of this district.

Hasht-e Subh has found out that one of the aid organizations in the province has a monthly cash distribution program for the poor and people in need, in which Taliban commanders are directly involved in compiling the lists and they usually include their own people. According to this information, these people earn 6,000 AFN a month from this program.

Eligible donors, however, insist that all donations will be distributed to family members and supporters of the Taliban with the direct intervention of local Taliban commanders which results in discrimination and deprivation of the very deserving community to receive the aid.

It is not the fist time that such reports and complains are being aired. There are several similar reports revealing on Taliban intervention in aid distribution process and mechanism.