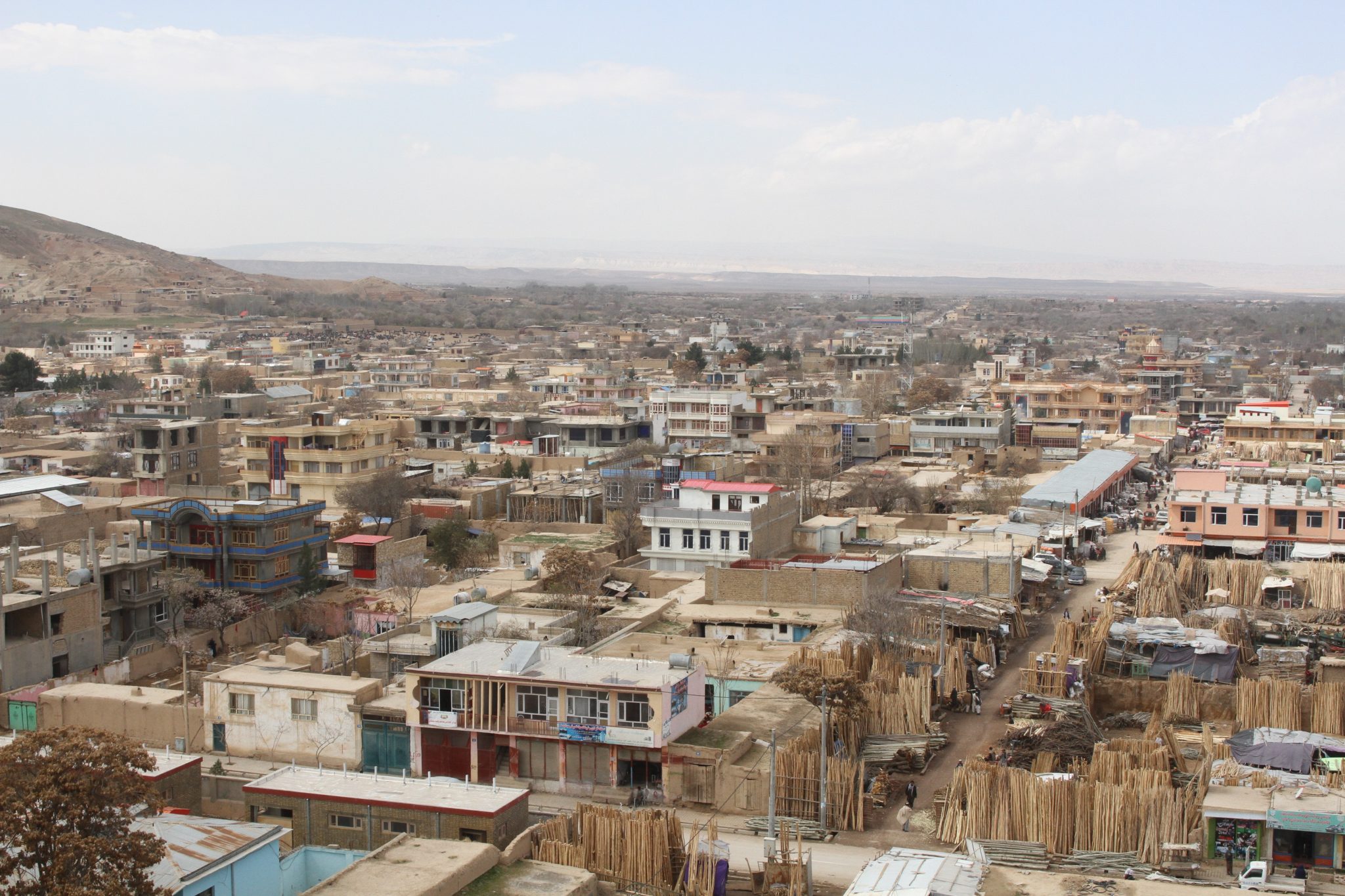 During the house-to-house inspection in Samangan province, the Taliban have so far arrested 90 young men based on various charges.

Sources told Hasht-e Subh on Friday (July 22nd) that the house-to-house inspection has been going on for four days in different areas of Aybak city, the center of Samangan province.

The detainees are currently in the prison of the Taliban’s police headquarters and intelligence department.

The families of the detainees are worried about the fate of their loved ones as the Taliban do not allow them to visit.

One of the members of these families says that his son had just returned from Saudi Arabia and was arrested three days ago by the Taliban in Karta-e Sulh, located in the city of Aybak.

Taliban sources say that the purpose of house-to-house inspection in Samangan is to arrest and eliminate people affiliated with anti-Taliban groups.