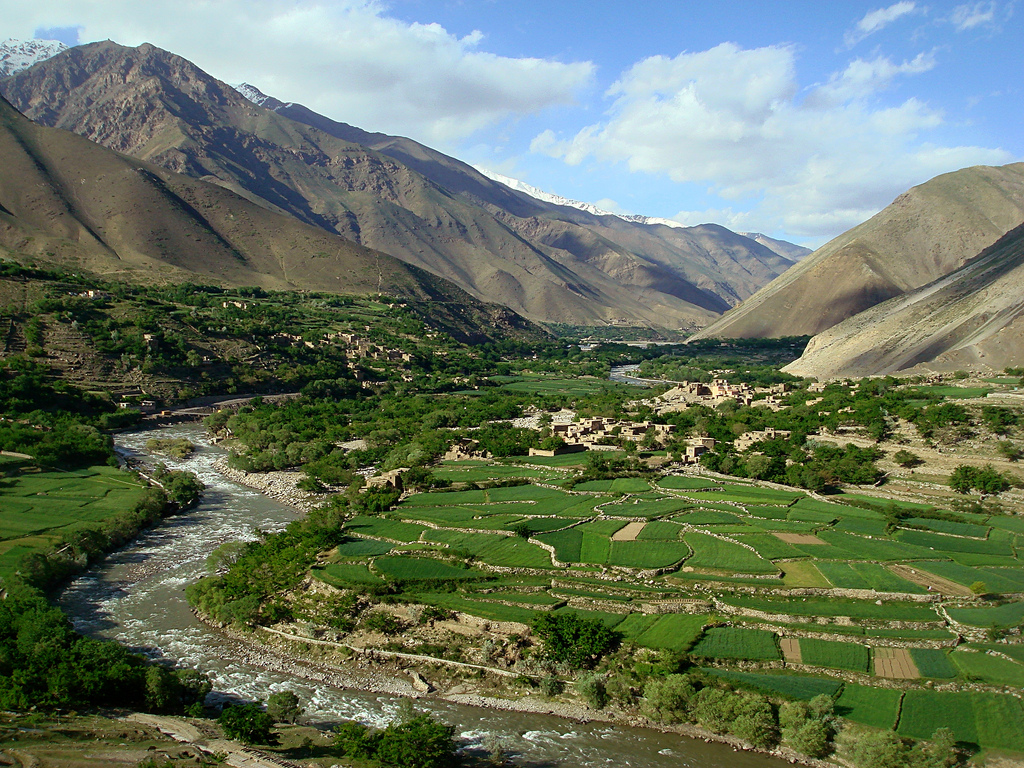 Taliban Detains Dozens of Panjshiri Residents for Affiliation with NRF

Local sources in Panjshir province have confirmed that the Taliban fighters have recently arrested dozens of residents on alleged charges of affiliation with the National Resistance Front.

According to sources, the Taliban fighters have started the detentions of the residents in Khenj district of the province since Tuesday.

Sources have stated that the detainees are farmers and ordinary residents with no affiliation to any armed resistance groups.

Earlier, the Taliban have reportedly carried out mass arrests, torture and even killings of civilians in this province.