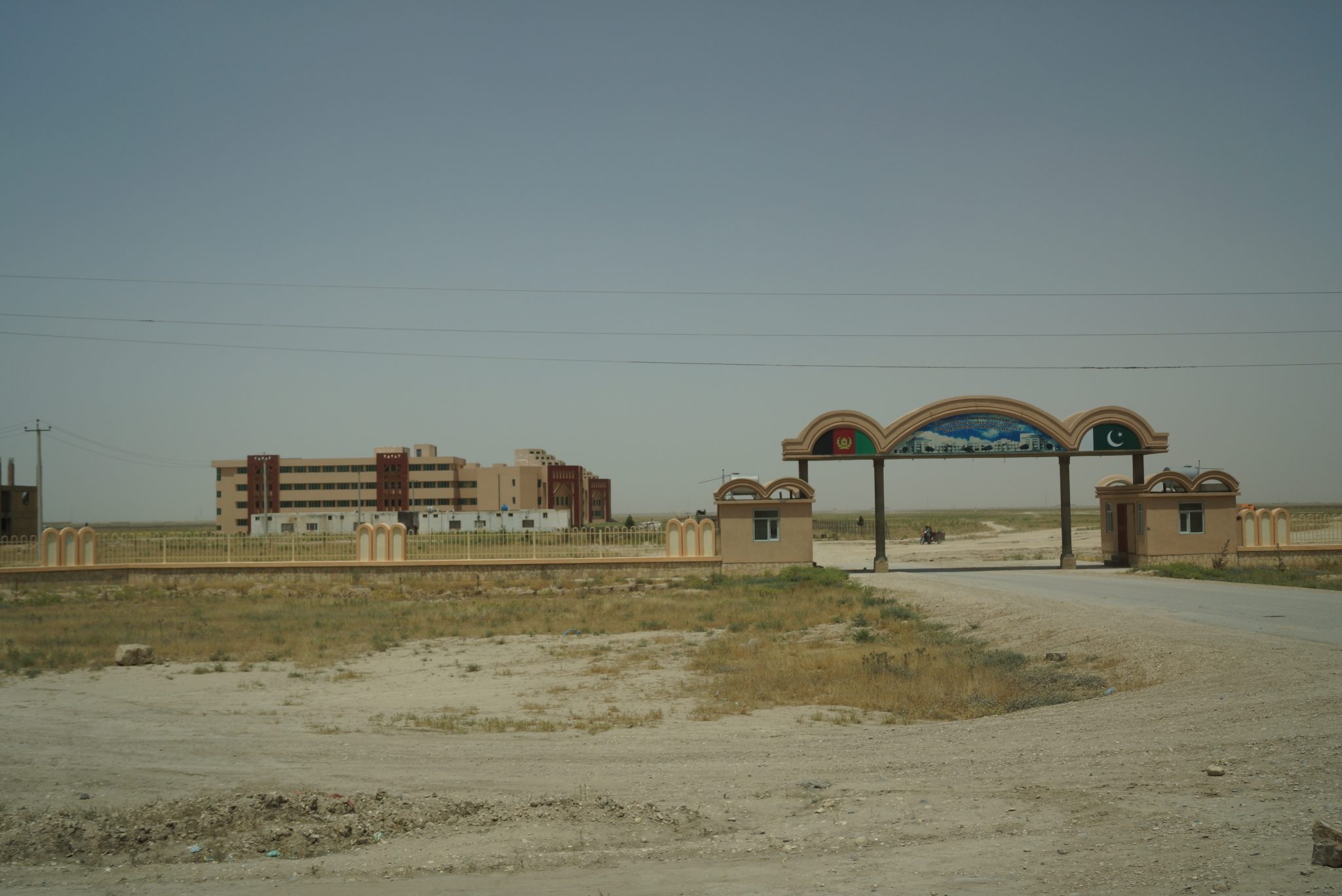 The Taliban have established a committee under the name of “Guidance and Invitation” at Balkh University and the committee is planned to be expanded to the rest of the universities in Jowzjan and Faryab provinces too.

The committee relates to the Ministry of Virtue Promotion and is scheduled to start operations at the universities of Jowzjan and Faryab provinces in the near future, as reported.

Earlier, the Taliban’s Minister of Higher Education had spoken of setting up this committee in public and private universities, and the universities are supposed to pay the salaries of the committee members.